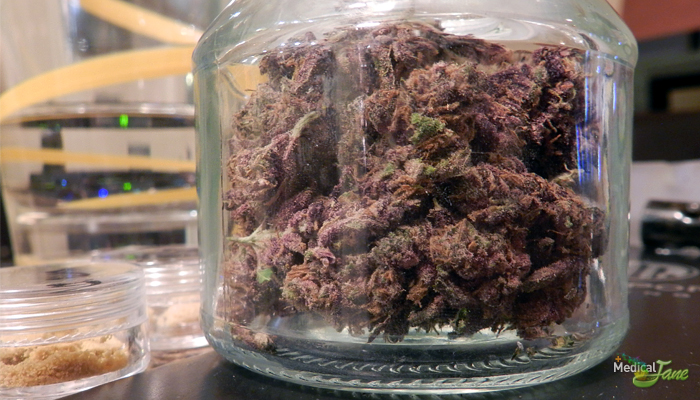 Cannabis needs to be recognized not solely for its medicinal properties, but for the number of other redeeming qualities and uses it possesses. That is why we have prepared a list of ten things we found particularly interesting about marijuana that we hope are new to you.

Interesting right? It’s time we open the world up to the full use of cannabis, as well as hemp. If you have any little known facts that we missed (that are actually very rare or unknown facts), please feel free to share with us so we can spread the word.