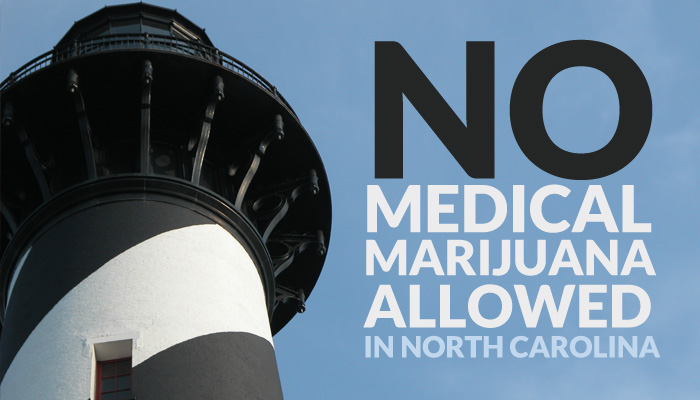 by Zach Reichard on February 21, 2013
ShareTweet

The committee killed a bill on Feb. 20 that would legalize medical marijuana for suffering patients in North Carolina in an effort to stop the influx of phone calls and emails from citizens on the issue.

“We did it to be done with it, so people could move on for the session,” responded Rep. Paul “Skip” Stam (R) of Wake, NC. He claims that lawmakers were being “harassed” with phone calls and emails about medical marijuana. You see… typically when members of committee’s know that a bill won’t pass (or don’t want it to be passed), it will sit in committee until the end of the session unheard. The case in North Carolina was a little bit different.

Patients Were Only Allowed ~20 Minutes To Share Their Stories

“We did it to be done with it, so people could move on for the session,” responded Rep. Paul “Skip” Stam (R) of Wake, NC.

According to WRAL.com, the committee accepted comments from the public for about 20 minutes. One woman by the name of Cathrine Lyles, a 51-year-old Raleigh native, told the committee that she had been diagnosed and treated for brain cancer 17 years ago and wasn’t expected to live beyond five years. “Today, my purpose is to convince all of you to legalize medical marijuana for medicinal purposes,” she said while standing up in front of the committee.

Following the committee meeting, Lyles told reporters that she began using medical marijuana at the suggestion of her medical professionals to help her relieve symptoms of nausea that wouldn’t allow her to eat. The doctors told her that they couldn’t’ possibly prescribe a medication that would work as well. Catherine added, “I cannot tell you how quick and complete the relief I had from horrible nausea was.”

Other supporters were not as composed as Catherine Lyles. Emotions ran high for many suffering patients as they watched their chance of relief slip away. “I have a debilitating disease. I am not a criminal. I am a tax payer,” proclaimed Pashondra James. Another supporter of the bill, Rebecca Forbes stated, “If he calls himself a man of god…I’ll pray or him.”

Only ONE Lawmaker Showed to Speak Out Against The Bill

Out of all the supporters who showed up to urge lawmakers, only one person from the North Carolina Family Policy Council showed up to speak out against the bill. One of the bill’s sponsors, Rep. Kelly Alexander (D) was the only lawmaker to speak at length about the measure. He alleged that prior fiscal studies showed that the legalization of medical marijuana could possibly bring in $39 million per year for the state.

Essentially, this bill didn’t stand a chance from the very beginning. The committee didn’t even debate the topic before the vote, and a clear majority vote from the House rules committee solidified their victory. North Carolina’s News 14 quoted Rev. Mark Creech of the Christian Action League, “When you don’t have a consensus among the medical community that this is good for folks and there is also overwhelming evidence that marijuana is damaging and harmful to health, there is not a compelling case for the medical use of marijuana.” We should clarify that this is just a random Reverend News 14 decided to interview; most likely he has no scientific or educational background in anything related to this matter.

This will not be the end of the fight for North Carolina’s suffering patients who said this vote was a personal assault; one they won’t take quietly.