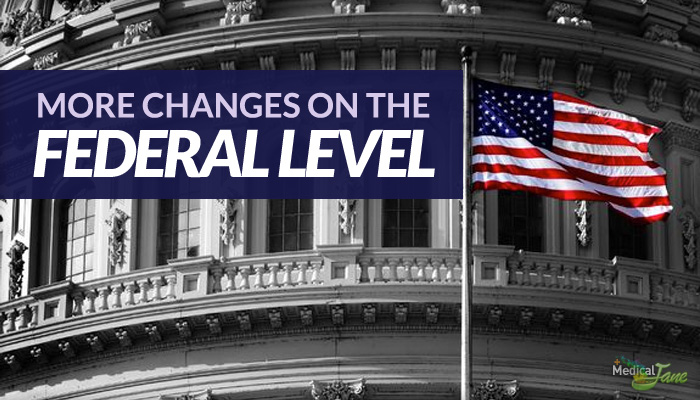 by Zach Reichard on February 22, 2013
ShareTweet

Earlier this month, lawmakers introduced a marijuana tax and regulation bill as well as a bill to legalize the production of industrial hemp. Yesterday, the same group of co-sponsors introduced their second round of legislation:

House Resolution 689 would remove marijuana from its Schedule I position in the Controlled Substances Act, and would federally recognize the use of medical marijuana. Each state will be able to regulate programs to produce and distribute medical marijuana, and compliant patients will be exempt from federal arrest and prosecution. “Nineteen jurisdictions have passed laws recognizing the importance of providing access to medical marijuana for the hundreds of thousands of patients who rely on it. It is time for the federal government to respect these decisions, and stop inhibiting safe access,” Blumenauer said.

House Resolution 710 aims to restore due process in federal medical marijuana prosecutions. “The federal government for too long has denied due process to defendants who can demonstrate that they were using medical marijuana legally under local or state law,” Farr explained. The government has refused to recognize medical marijuana as anything but a harmful, addictive drug. They have professed time and time again that it has no medicinal benefits whatsoever, and refuse to see any evidence dealing with marijuana unless it favors conviction. Farr’s Truth in Trials Act aims to push congress to recognize the overwhelming scientific evidence of marijuana’s medicinal benefits.

The Industrial Hemp Farming Actis the Senate version of House Resolution 525, which aims to amend the Controlled Substances Act to exclude industrial hemp from the definition of marijuana, and define hemp as a non-drug (must contain less than 0.3% THC). The bill has support from Senators Rand Paul (R-KY) and Senate party leader Mitch McConnell (R-KY). As we told you last week, these two gentlemen have also introduced hemp legislation back at the state level in Kentucky. “During these tough economic times, the legislation has the potential to create jobs and provide a boost to Kentucky’s economy and to our farmers and their families,” said McConnell.

“During these tough economic times, the legislation has the potential to create jobs and provide a boost to Kentucky’s economy and to our farmers and their families.”– Sen. Mitch McConnell

Currently, the DEA refuses to make the distinction between hemp and marijuana. This is despite the fact that eight states have passed bills for legal hemp production. Unless this law is passed, these states will be forced to continue to import hemp from countries that have made the clear distinction. “The opportunities for American farmers and businesses are obvious here. It’s time to boost revenues for farmers and reduce the costs for the businesses around the country that use hemp,” Wyden proclaimed. 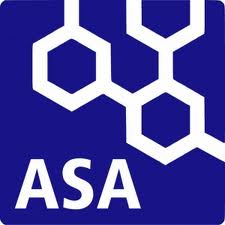 With this many irons in the fire, so to speak, things are looking hopeful for marijuana activists and patients alike. Americans for Safe Access (ASA) is holding an event in D.C. this weekend to lobby for the bills entitled, “Bridging the Gap Between Public & Policy: National Medical Cannabis Unity Conference.” The conference will feature panels, workshops, and talks from many of the biggest names in the industry. The conference is a great chance to network with activists and engage in direct citizen-lobbying efforts in the halls of Congress. Come out and show your support starting tomorrow, February 22nd, through Monday, February 25th. More information on the event can be found at the ASA website.