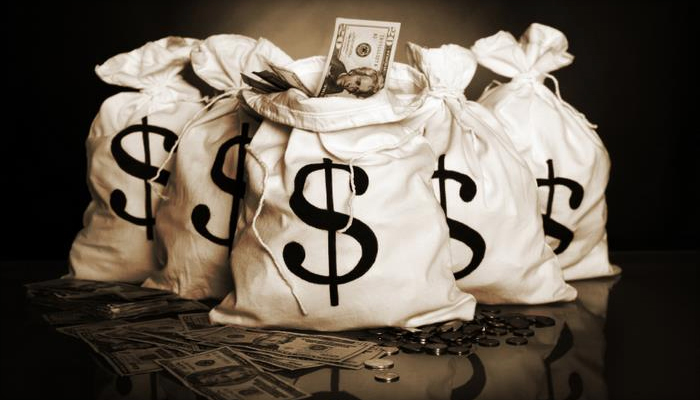 The Marijuana Business Access to Banking Act, which is backed by eighteen U.S. House members, would prevent federal regulators from prohibiting or dissuading banks, credit unions and other financial institutions from lending money to or taking deposits from state-legal medical cannabis companies.

Because of current federal banking laws, marijuana-related businesses are forced to operate as cash-only enterprises — even in Colorado and Washington where cannabis is legalized recreationally.

The bills sponsors claim that forcing legitimate businesses to operate on a cash-only basis is only encouraging them to evade taxes. They believe the bill will significantly reduce robberies and organized crime in the ninteen states and the District of Columbia that have legalized medical marijuana, as well as Colorado and Washington.

“As a small business owner, I can’t imagine trying to operate a legitimate business without access to the banking system,” said Heck. “With 21 states and the District of Columbia now allowing for some form of legal adult marijuana usage, federal law needs to be updated to reflect the reality of the situation in states.”

“As a small business owner, I can’t imagine trying to operate a legitimate business without access to the banking system.” – Denny Heck (D-Wash)

“We need to address the public safety, crime and lost tax revenue associated when legal and regulated businesses are operating in a cash-only system,” Perlmutter said. “We also need to provide financial institutions assurance that they can make their own business decisions related to legal, financial transactions without fear of regulatory penalties or criminal prosecution.”

Dealing with the banks is one of the biggest headaches medical cannabis companies have to deal with on a daily basis. If this bill were to pass, it would lift a major weight off the shoulders of the thousands of cannabusiness owners trying to operate legitimately in this emerging industry.

The billwas officially assigned to a congressional committee who will consider it before passing it off to the House and Senate as a whole.