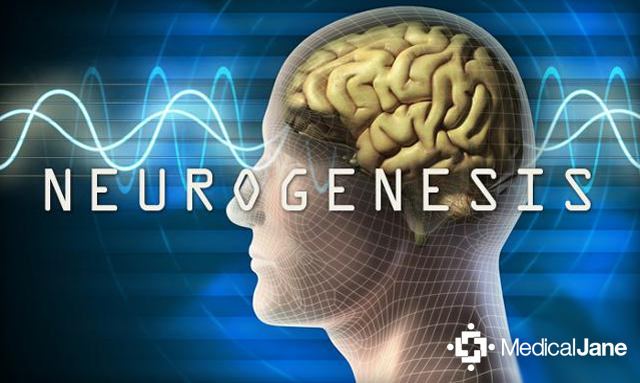 Research Suggests CBD’s Anxiety Relief Is Due To Neurogenesis

Neurogenesis is responsible for creating new neurons within the brain. These neurons process and carry information to the necessary destinations in the body, improving overall function. For some time, neurogenesis was believed to be limited to childhood, but evidence now shows that the brain’s production of new neurons continues well into adulthood.

A study published in The International Journal of Neuropsychopharmacology points to cannabidiol (CBD) as a therapeutically promising component on mental health ailments such as psychosis, anxiety and depression. Researchers studied the potential involvement of hippocampal neurogenesis and CBD in combatting anxiety. The findings of the study are promising.

There Are Many Benefits To The Process Of Neurogenesis

The production of new neurons in adulthood shows to correlate with depression. A number of antidepressants attribute their success to stimulating the process of neurogenesis. Furthermore, multiple studies have linked neurogenesis to levels of stress. Stress-relieving activities, such as exercising, have been found to increase the rate of neuron production. Animal observations have shown that this production decreases when under stress.

While researchers are still learning about neurogenesis, findings suggest that it could help regulate stress levels. Cannabis strains with high levels of CBD are typically known for relieving chronic pain, stress, anxiety, and a number of other conditions. These strains are typically Indica-dominant and some good examples would be: Cannatonic, Ghost Rider, and Frank Ocean.

The medicinal value of CBD has been under intense investigation as of late, but evidence supporting its benefits is being supported more and more every day. In the Neuropsychopharmacology study, a group of researchers from Brazil and Spain aimed to determine the involvement of neurogenesis in the effect of CBD, particularly anxiety relief.

Researchers first caused mice to be stressed. Two hours later, each day, researchers administered to the mice 30 mg of CBD and recorded the levels of neurogenesis. Their findings were that CBD spurred an increase in neuron production and battled the effects of chronic unpredictable stress. The findings of this study demonstrate one of the many benefits that stem from CBD.

There are 2 references in this article. Click here to view them all.