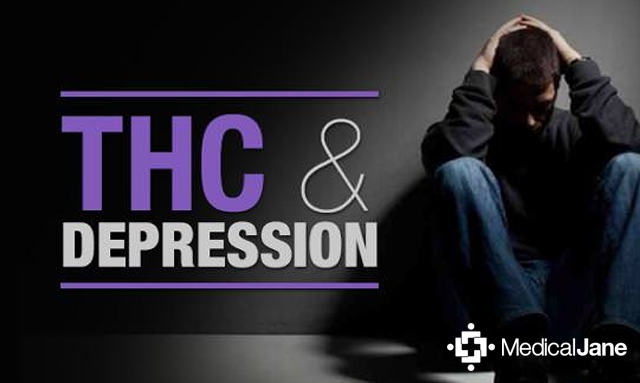 THC Decreases Brain Activity In The Face Of Negative Stimuli

A team of researchers from The Netherlands published this study in the journal European Neuropsychology this month; it focused on the effects of tetrahydrocannabinol (THC) on humans while processing emotional content.

In order to assess the processing, the researchers used functional magnetic resonance imaging (fMRI) technology to gauge the eleven volunteer subjects’ brain activity. Subjects were shown a number of faces expressing different emotions and asked whether the person was happy or fearful. This task was used to gauge whether THC would effect how the subjects perceived the emotions of others. What they found was interesting to say the least.

In comparison to the placebo group, those who were given THC were less accurate at identifying negative emotions and showed no loss in accuracy with respect to the faces with positive emotions. The fMRI shed some light on why this was the case; THC decreased brain activity in response to the negative stimuli, but not for positive stimuli.

The ‘Negative Bias’ and Treating Depression

According to the study, “These results indicate that THC administration reduces the negative bias in emotional processing.” I would love to agree with them, but unfortunately I can’t until much more research is conducted. Eleven test subjects is far from the number required to constitute a legitimate study. Notwithstanding, I think the Dutch researchers could be on to something and I would love to see the study conducted with a larger study size.

“Depressed patients have a negative bias about the self, the world, and the future.”— Aaron Beck, University of Pennsylvania

According to the National Institute of Mental Health, about 14.8 million adult Americans experience clinical depression in any given year — or about 6.7 percent of the U.S. population over 18.