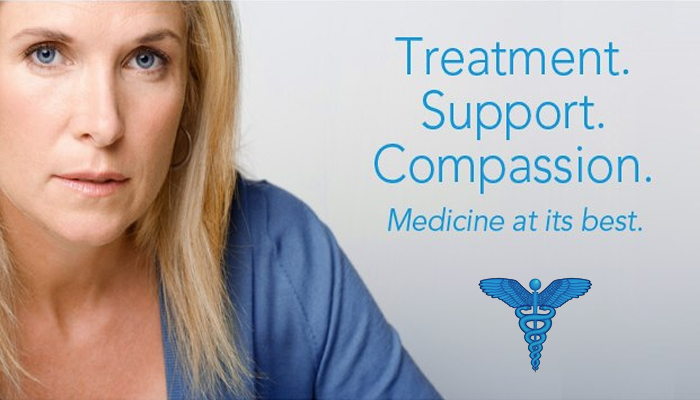 Compassionate Care is a non-profit foundation launched in 2011 and their mission is simple. They will cultivate and distribute medical cannabis to licensed patients in the state of New Jersey. They will also conduct research on the effectiveness of cannabis as medicine. The facility will be located in Egg Harbor Township, but won’t open until mid-October.

According to the loan’s project summary, the funds will be put towards the development of a second vegetation room, as well as a flowering room. As of now, Compassionate Care only has one grow room and production is lengthy. Their CEO, Bill Thomas, believes that the extra loan will help triple production.

The Compassionate Care Foundation will have to pay just $7,200 in finance fees.

According to MMJ Business Daily, this is among the first significant state loans to a dispensary in the nation. Compassionate Care had been paying a 25% interest rate to private investors, but New Jersey’s Economic Development Agency granted the loan at 4.64%. Thomas plans to use the loan, which has a 5-year fixed rate, to buy lights, tables, CO2 generators, and processing equipment.

The monumental loan appears to reflect New Jersey’s newly-found support for safe access. However, it is irrelevant whether the decision was made out of compassion or for monetary gain. Instead, this should be viewed as another step in the progression of cannabis. Citizens of New Jersey will seemingly have safe access to properly funded, medical cannabis.