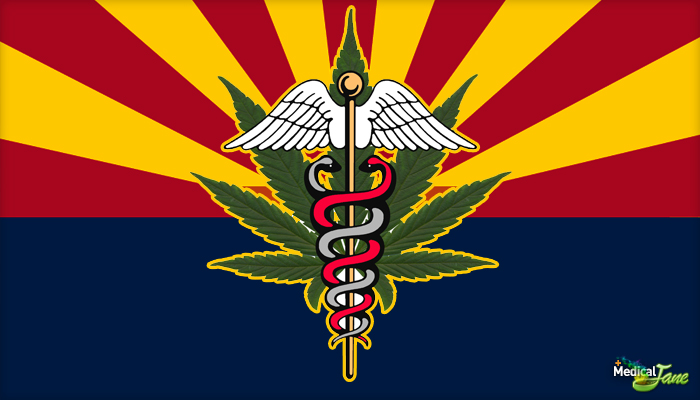 Maricopa County Is Not Permitted To Ban Dispensaries

Superior Court Judge Michael Gordon overturned an ordinance that banned medical marijuana dispensaries in certain areas of Maricopa County, Arizona. According to his ruling, the the law was a “transparent attempt to prevent the implementation of the Arizona Medical Marijuana Act.

Judge Gordon issued a pre-trial verdict in favor of White Mountain Health Center, which plans to open a dispensary in Sun City. According to him, the ordinance was written to prevent dispensaries in the county in order to avoid conflict with federal law.

“[The law] suggests a transparent attempt to prevent the implementation of the Arizona Medical Marijuana Act.”– Judge Michael Gordon

Judge Gordon added that Maricopa County is allowed to place zoning restrictions on the basis of public welfare, safety, or health concerns, but to specifically ban dispensaries is not within their rights.

County Attorney Bill Montgomery said Tuesday the ruling will be appealed. Judge Gordon “assumes too much” in determining that the ordinance was meant to ban dispensaries, according to Montgomery.

The case began when White Mountain Health Center was required to apply for zoning approval in Maricopa County, and grew into a debate whether federal drug law pre-empts the Arizona Medical Marijuana Act.

Gordon delivered a ruling in December which upheld the constitutionality of the state’s medical marijuana law. He determined that federal drug laws will not stand in the way of public officials implementing the Arizona Medical Marijuana Act.