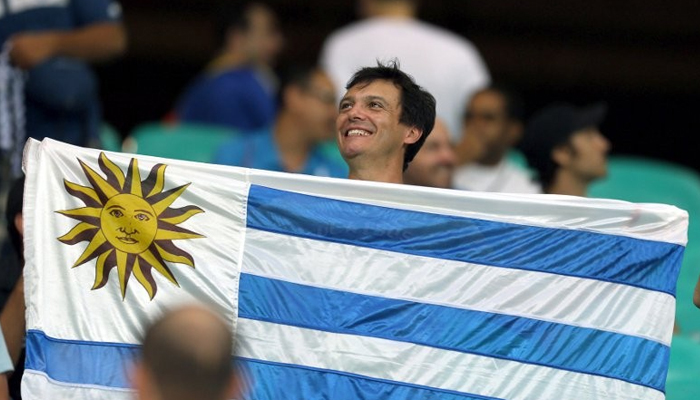 Uruguay Expects To Charge $1 Per Gram For Legal Marijuana

According to the Associated Press, Uruguay’s drug chief Julio Calzada told a local newspaper that legal cannabis will be sold in the country as early as mid 2014. He also added that the country plans to sell the marijuana for as low as $1.

“The move would make Uruguay the first country in the world to license and enforce rules for the production, distribution, and sale of legal marijuana.”

A bill to legalize and regulate cannabis in Uruguay has already passed through the lower house in congress. The bill is expected to be pushed through the senate and signed into law next month. The move would make Uruguay the first country in the world to license and enforce rules for the production, distribution, and sale of legal marijuana, according to the Associated Press.

According to Calzada, the intent is to make the prices low enough to compete with the black market, which also is priced around $1 per gram in Uruguay. The legal cannabis is expected to consistently test between 5-12% tetrahydrocannabinol (THC).

Details of the new bill in Uruguay would allow citizens to buy up to 40 grams of cannabis from state-run stores every month. In this case, customers must be registered with a database that will not be made public. Additionally, the bill will permit citizens to grow up to 6 plants per household and form cannabis clubs with as many as 45 members each.

According to the Uruguay National Drug Board, around 120,000 citizens use cannabis at least once a year. 75,000 smoke marijuana every week and 20,000 do so every day.