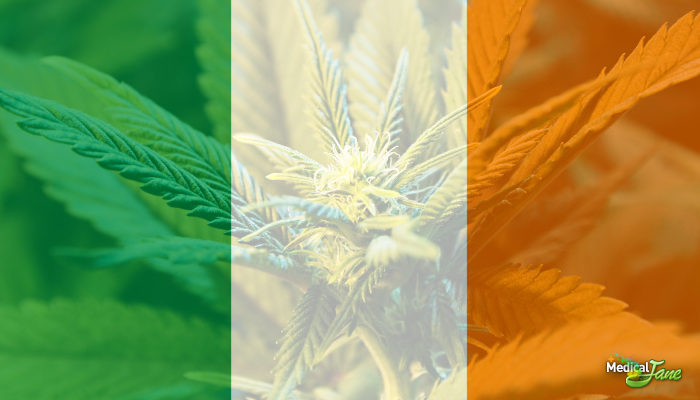 Luke “Ming” Flanagan, Teachta Dála (TD), published the Cannabis Regulation Act 2013 on Thursday, according to Irish Times. The bill will be debated in the Dáil – Ireland’s lower house of parliament – on November 5th and 6th.

According to Flanagan, decriminalizing cannabis in Ireland could generate €300 million (≈ $414,060) in tax revenue. He did, however, stress that the number is an estimate. Nonetheless, he believes the revenue would be of benefit to the country.

“Ireland is ready for the legalization of cannabis.”– Luke “Ming” Flanagan

“If cannabis is legalised, we can make a shopping list out of the amount of money which legalising cannabis will save this country,” the independent TD explained.

For instance, Flanagan said he believes the revenue would allow Ireland to reverse recent budget cuts in the country. In particular, he referenced cuts to the bereavement grant, which helps grieving families pay for funeral services, and cuts to the social welfare budget.

As written, the Cannabis Regulation Act 2013 would regulate cannabis for recreational and medical use. Furthermore, it would allow for home cultivation of up to six plants and permit the possession of up to an ounce of cannabis.

Additionally, the bill would allow for “Cannabis Social Clubs” to be established, similar to medical marijuana collectives in the US. Each club would be allowed up to 50 members. Therefore, these clubs would be permitted to grow up to 300 plants at a given time.

In order to oversee the prospective cannabis industry in Ireland, the Cannabis Regulation Act 2013 calls for the creation of a “cannabis regulation authority.” The agency would serve to regulate the cultivation, sale, labeling, advertising and marketing of cannabis.

The bill’s proposal adds Ireland to the growing number of countries, including Uruguay and Mexico, considering marijuana legalization. Not surprisingly, Flanagan feels that it is time. “Ireland is ready for the legalization of cannabis,” he said during a press conference.