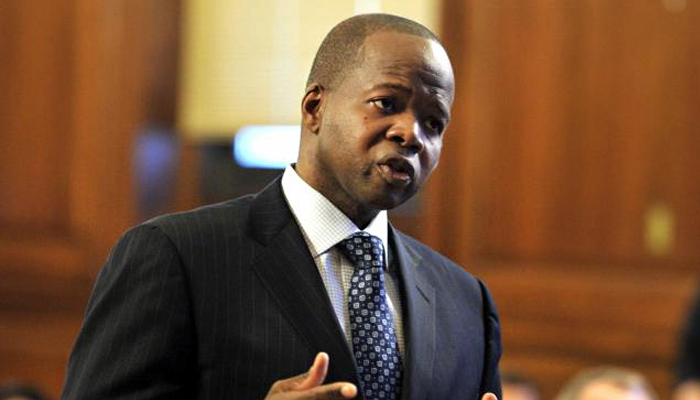 Ken Thompson – the Democratic candidate for Brooklyn, NY District Attorney – told The Wall Street Journalhe would order prosecutors to drop nearly all criminal charges involving 15 grams of cannabis or less if elected in November. He plans to offer noncriminal fines instead.

“I’m going to treat possession of small amounts of marijuana as violations, the way the governor is calling for.”– Ken Thompson

According to the New York State Division of Criminal Justice Services, 12,732 people were arrested for possessing small amounts of cannabis last year in Brooklyn alone.

New York Governor Andrew Cuomo called for cannabis policy changes in January, and the state Assembly passed a bill in June that would have “essentially decriminalized” the possession of up to 15 grams of cannabis. Smoking in public, however, would still be a misdemeanor offense under the bill. With that said, the bill stalled when the state Senate closed legislation without voting on the matter.

“I’m going to treat possession of small amounts of marijuana as violations, the way the governor is calling for,” Thompson said. “If the Senate Republicans are not willing to pass that law, then I don’t think the people of Brooklyn can wait.”

The call for a change in New York cannabis policy is largely the result of a “loophole” in the 1977 law that made the possession of less than 25 grams of cannabis a noncriminal offense, punishable by a fine of up to $100. However, the law determines that having marijuana “open to public view” is a misdemeanor offense, punishable by three months in prison and a $250 fine.

As a result, numerous accounts suggest that a great deal of New York City marijuana arrests under Mayor Michael Bloomberg, and Rudolph Giuliani before him, can be attributed to deception on behalf of police officers. Most often, police are said to force people to empty their pockets, then arrest them for the “public-view” misdemeanor offense.

A study published earlier this year by the New York Civil Liberties Union found that Brooklyn leads the country in marijuana arrests.