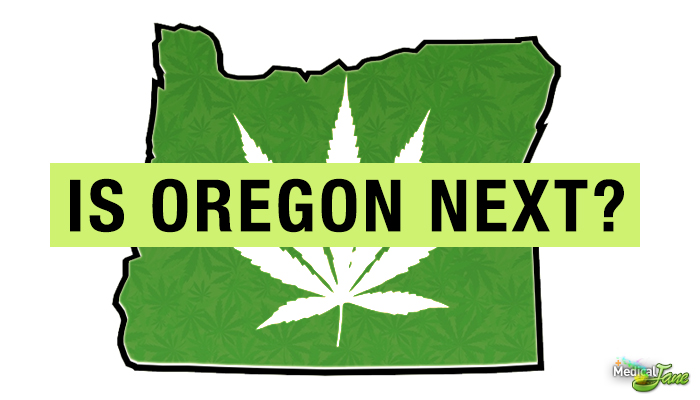 New Approach Oregon – “a coalition of every marijuana reform group in Oregon,” according to Russ Belville – filed a measure on Friday that would legalize and regulate marijuana in the state.

Anthony Johnson says they will have the resources to collect the 87,213 signatures necessary to put it up for a vote.

According to The Oregonian, the group will push legislators to put their initiative on the November 2014 ballot. If all else fails, however, Anthony Johnson – New Approach Oregon’s head petitioner – says they will have the resources to collect the 87,213 signatures necessary to put it up for a vote.

As written, the Control, Regulation, and Taxation of Marijuana and Industrial Hemp Actwould allow the possession of up to 8 ounces of cannabis and up to 4 plants for home cultivation. As in the neighboring Washington State, the cannabis system will be regulated by the state’s Liquor Control Board.

Johnson says he wanted to enact a “responsible marijuana law” with a “strict system of control.”

The measure comes in light of financial support from national donors. The Drug Policy Alliance donated $50,000 to New Approach Oregon in September and Peter Lewis – chairman of Progressive Insurance Company – followed that with a $32,000 donation of his own earlier this month.

The recent support comes just one year after voters failed to pass similar legislation in 2012. That measure, however, was much looser and had no possession limit. Despite the limited restrictions, 46.5% of Oregon voters were in favor of the 2012 initiative to legalize marijuana.