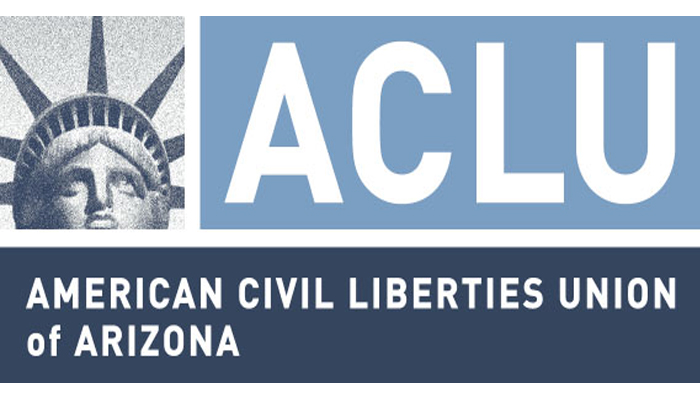 The family of a 5-year-old with epilepsy and the American Civil Liberties Union (ACLU) of Arizona filed a lawsuit in Maricopa County Supreme Court on Monday that would ensure access to medical marijuana extracts.

According to his mother, Zander Welton has had two brain surgeries in the 5 years since his birth, each of which involved removing portions of his brain. Both operations were intended to stop the violent seizures Zander has suffered from since he was 9 months old, but to no avail. Pharmaceuticals have offered little help as well.

“Zander can benefit more from extracts than he can from plant material alone.”– Jennifer Welton

With that said, Jennifer Welton, Zander’s mom, insists that cannabis is the one thing that has been able to keep the seizures at bay. “After all the invasive surgeries and harsh pharmaceuticals, the thing that finally helped my son is medical marijuana, both an extract in the form of an oil and dried plant material,” she wrote.

Now, Zander’s seizures have all but stopped, but local authorities have challenged the family’s ability to treat his epilepsy with the form of medical marijuana that they have found most effective.

The Arizona Medical Marijuana Act, as it stands, allows for the use of “any mixture or preparation” made with dried cannabis flowers.

With that said, Maricopa County Attorney Bill Montgomery has stated that patients may be criminally prosecuted for using extracts and other products that do not meet the definition of cannabis. His reasoning being that the law only mentions a limit of 2.5 ounces of dried flowers every 14 weeks, and resins and oils are therefore difficult to regulate.

In fear of being prosecuted, Jennifer and her husband Jacob decided to stop treating Zander with the cannabis oil, which is the method they have found most effective. “Zander can benefit more from extracts than he can from plant material alone,” Jennifer wrote.

“Rather than waiting for these parents to be criminally prosecuted, we’re asking the courts to clarify what the medical marijuana law is.” – Emma A. Andersson

Accordingly, the Welton family, and the American Civil Liberties Union of Arizona, stands to challenge Bill Montgomery’s interpretation of the state’s laws. According to Jennifer, the lawsuit “asks the court to clarify that the Arizona Medical Marijuana Act allows seriously ill patients to use medicines, like extracts, that are derived from marijuana.”

According to the family’s lead lawyer Emma A. Andersson, of the American Civil Liberties Union’s Criminal Law Reform Project, they are being proactive. “Rather than waiting for these parents to be criminally prosecuted, we’re asking the courts to clarify what the medical marijuana law is,” she said.

The Weltons want to operate within the scope of the law. During an interview, Jennifer told New York Times they do not want to buy cannabis oil on the black market. “We’re not criminals,” she said. “We just want what’s best for our son.”