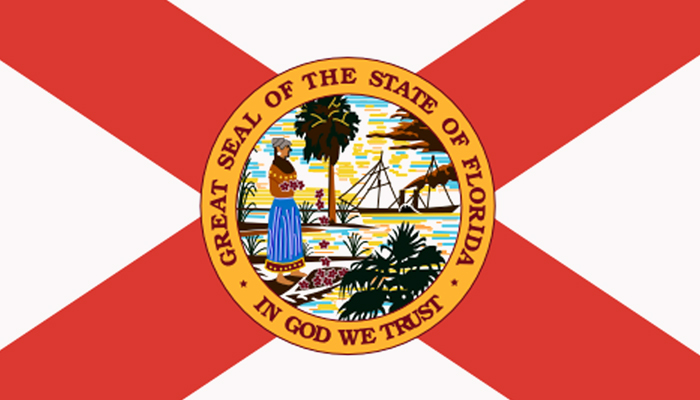 House Speaker Will Weatherford (R) and Senate President Don Gaetz (R) announced Wednesday that they will ask the Florida Supreme Court to block a proposed amendment that would allow access to cannabis for medical reasons.

The move comes in support of Florida Attorney General Pam Bondi, who asked the court to block the initiative last week. Bondi claimed that the proposal’s wording would make it far too easy to qualify for medical marijuana. “If the amendment passed, Florida law would allow marijuana in limitless situations,” she explained in a letter to the court.

“So long as a physician held the opinion that the drug use ‘would likely outweigh’ the risks, Florida would be powerless to stop it.” – Pam Bondi

Bondi also went on express worry about the regulation of Floridian access to medical marijuana. “So long as a physician held the opinion that the drug use ‘would likely outweigh’ the risks, Florida would be powerless to stop it,” she said.

The push for medical marijuana in Florida is being headed by People United for Medical Marijuana (PUFMM), and they started a petition in order to get the initiative in question on the November 2014 ballot. According CBS Miami, the group is said to have already collected north of 200,000 signatures. They will need to collect 683,149 by February 1 in order for the measure to be placed on the ballot.

Earlier this week, the Florida Supreme Court set a date on which they will hear arguments from both sides of the medical marijuana issue. Written arguments, in favor and against, must be submitted by November 8. The court will then hear 30-minute arguments from Bondi and People United for Medical Marijuana December 5.

“Attorney General Bondi wants to deny Floridians the opportunity to even vote on this issue.”– Ben Pollara

A public poll recently released by People United may suggest that the move to block a medical marijuana initiative in Florida would be against public opinion. The poll revealed nearly 70% of Floridians asked were in support of medical marijuana.

According to Ben Pollara, the campaign manager of People United for Medical Marijuana, Bondi is “out of touch” with the needs of patients within the state of Florida. “Attorney General Bondi wants to deny Floridians the opportunity to even vote on this issue,” he said.