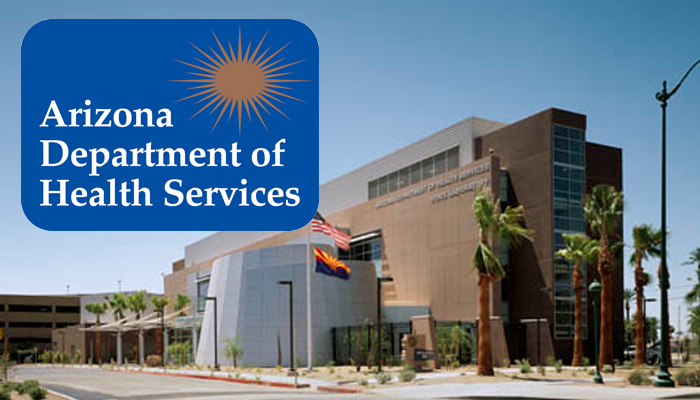 Arizona Plans To Crack Down On Medical Marijuana Physicians

According to a report from the Arizona Department of Health Services, 21 of the state’s registered physicians are responsible for writing a large proportion of the state’s medical marijuana recommendations.

In turn, Will Humble, director of the state Department of Health Services, hopes to eliminate practices that improperly recommend medical marijuana to patients. Meanwhile, he intends to continue intensive training for those who provide recommendations in high volumes.

“It’s a problem that all the states face: Just a handful of physicians write the certifications.”– Will Humble

The state of Arizona has roughly 27,000 licensed physicians. Of those, 472 doctors certified 36,346 patients from July 2012 through June 2013, according to the report released Friday.

Further, 99 naturopaths – physicians who combine traditional practices and natural medicine – were responsible for 27,275 patients recommendations in that time.

It is from a subset of this group that the majority of certifications stem from. 21 naturopaths wrote 72% of the medical marijuana recommendations from naturopathic physicians.

According to Humble, the numbers raise a concern that patients are not conferring with primary-care physicians for their medical marijuana needs. Instead, he said in an interview with AZ Central that they seek out so-called “certification mills.”

“It’s a problem that all the states (that allow medical-marijuana use) face: Just a handful of physicians write the certifications,” Humble explained.

As Humble discussed, he wishes patients would consult their primary care physicians more often. With that said, he recognizes the problems that arise from the reluctance of many physicians to recommend medical marijuana.

“We’ve got to start doing a better job to broaden the base,” he said, “and I don’t mean writing more certifications — but … have them be written closer to the patients medical home.”

Information about becoming a valid medical marijuana patient can be found here.