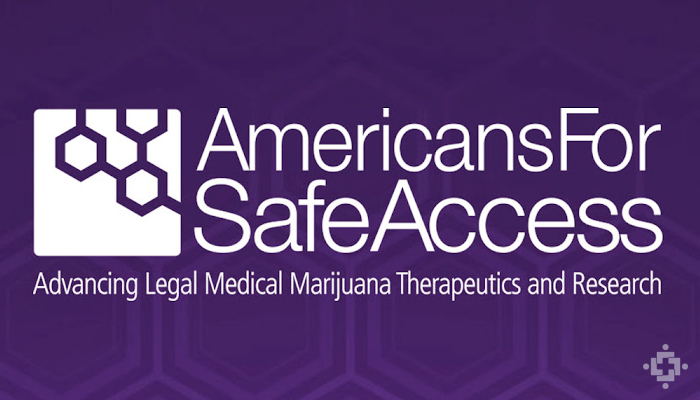 Americans for Safe Access (ASA)released a report Monday that analyzed the 8 Department of Justice (DOJ) prioritiesin the memorandum issued on August 31 by Deputy Attorney General James Cole – the third such memo since President Obama took office. Specifically, the report provides analysis of each medical marijuana state and their level of compliance with the DOJ’s priorities.

The ASA report, “Third Time the Charm? State Laws on Medical Cannabis Distribution and Department of Justice Guidance on Enforcement,” claims that states with medical marijuana laws already act within the priorities mentioned in the memo.

Furthermore, it states that 37% of Americans live in a state where medical cannabis has been legalized. It is largely due to these facts that Americans for Safe Access (ASA) has requested the US Congress to officially resolve the nation’s conflicting cannabis policies.

Americans for Safe Access report further claims that some states would have even stronger regulatory systems in place were it not for interference from federal prosecutors.

The report states that the Department of Justice should defer to each state’s medical marijuana regulations. This is due to a lack of clear enforcement metrics for cannabis at the federal level. Americans for Safe Access believes that one’s level of compliance should be determined by state law.

Accordingly, Americans for Safe Access suggest that state lawmakers consult the latest Cole memorandum when constructing medical cannabis regulations. With that said, the stress the importance of being mindful of the patients and their needs.

ASA also points out that none of the 3 Obama administration memos mention personal gardening as a federal enforcement priority. They feel this gives legislators the “go ahead” to institute and/or preserve protections for home-cultivation.

“37% of Americans live in a state where medical cannabis has been legalized.”

Past Department of Justice memos have done little to inhibit federal prosecution of state-licensed dispensaries. A past Americans for Safe Access report – “What’s the Cost?” – determined that the Obama administration has spent $300 million on the enforcement of state-licensed distribution facilities. ASA points out that much of that enforcement has occurred in California, Michigan, and Washington.

ASA Report Calls For A Change In Federal Cannabis Policy

In conclusion, the Americans for Safe Access report urges Congress to adopt a new federal cannabis policy instead of issuing a non-binding memo to prosecutors, as has been the case in recent years.

“As patient advocates, we are hopeful that this latest policy will act as a stepping stone for change in federal law.” – ASA

It reads, “as patient advocates, we are hopeful that this latest policy will act as a stepping stone for change in federal law.”

Until the Department of Justice develops metrics that evaluate compliance with their priorities, Americans for Safe Access urges legislators to restrict the amount of DOJ funds spent in medical cannabis states.

For the long-term, though, the ASA report asks Congress to adopt HR 689 – “States’ Medical Marijuana Patient Protection Act. The measure would reclassify cannabis for medical use in states with medical marijuana laws.