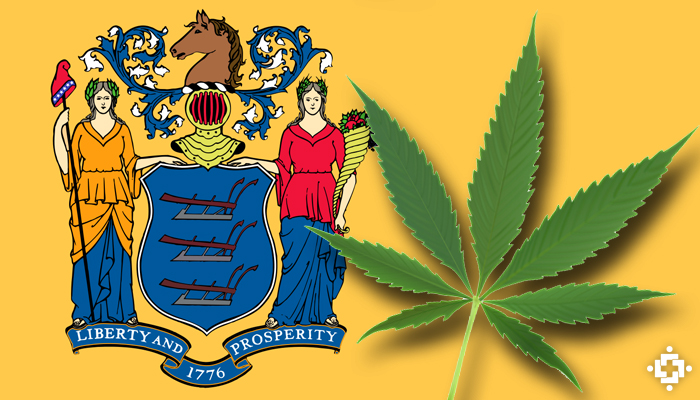 TRENTON, NJ — A New Jersey Assembly Committee voted 7-4 Tuesday to pass a measure that would allow registered patients easier access to medical cannabis. Specifically, the measure introduces a reciprocity agreement between New Jersey and other states with medical marijuana laws on the books.

Introduced by Assemblywoman Linda Stender (D-Union), the measure would permit registered medical marijuana patients in the State of New Jersey to acquire medical cannabis from out of state and bring it home.

“Our medical marijuana program is not functioning the way it should be.” – Linda Stender

In order to assure that patients are not acquiring more than their allowable limit, they would then be required to report their out-of-state purchases to the Department of Health.

“Our medical marijuana program is not functioning the way it should be and approved participants have not been able to get the medicine they need,” Stender explained.

As written, the measure would allow medical marijuana patients from other states to procure their medication from New Jersey dispensaries as well. In order to do so, they must have a valid certification and identification from their jurisdiction.

New Jersey Governor Chris Christie declared last week that he would veto any future medical marijuana legislation that he deems to be a step towards the legalization of cannabis.

“Every time you sign one expansion, then the advocates will come back and ask for another one,” he explained in a press conference. “…I am done expanding the medical marijuana program under any circumstances.”

However, Stender emphasized that the measure is not an expansion of New Jersey’s medical cannabis laws. Instead, she said it provides patients like Vivian Wilson access to the strains and cannabis infused products they need.

“As of now, approved participants have been unable to get the medicine they need,” Stender continued. “In the case of little Vivian Wilson, her family is contemplating moving so they can get her the strains she needs. These changes will allow approved participants to remain in New Jersey, close to their families, and still get the treatment they need.”