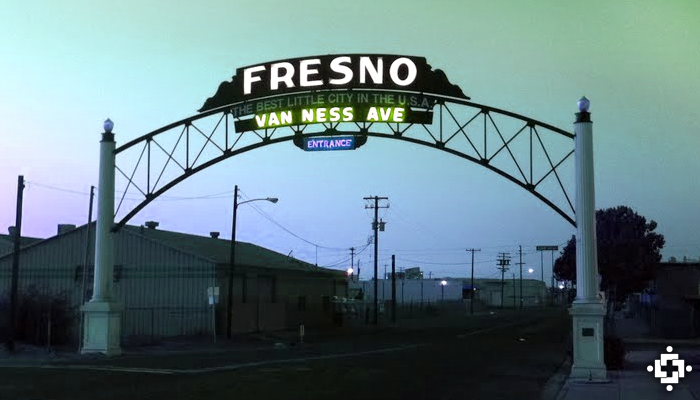 FRESNO, CA — In a 5-0 vote Tuesday, the Fresno County Board of Supervisors placed a ban on cannabis cultivation in unincorporated areas. The restrictions are slated to begin in February.

As it stands, the ban will call for a fine of $1,000 per plant. Once discovered, an additional $100 per plant will be tacked on each day that they remain.

“Fresno County is now inviting a legal case against them. It’s hasty action that could end up costing taxpayers money.” – Joe Elford

The decision comes after officials learned that Live Oak, a city near Sacramento, passed a similar ban. The ordinance was previously appealed and upheld. Joe Elford, a San Francisco attorney, has reportedly filed a motion for the State Supreme Court to hear the appeal.

Ban May Force Patients To Travel Distances For Medical Cannabis

During Tuesday’s hearing, a number of medical marijuana patients expressed their concerns to the Fresno County Board of Supervisors. According to them, registered patients should not be forced to travel long distances to obtain their medical cannabis.

Passed in 1996, Proposition 215 allows for the use and cultivation of cannabis for medicinal purposes. Mr. Elford contends that the cultivation ban in Fresno County goes against the spirit of California law.

“We need legal dispensaries and we need to have patients that can grow their own medicine.” – Diane Valdovinos

“You are speaking about a significant number of people who will be negatively affected,” Elford explains. “It clearly goes against what California voters intended.”

Those in favor of the ban are quick to point out that it does not prohibit patients from obtaining medical cannabis elsewhere.

“Those that have the proper documentation are still legally capable of smoking and using cannabis,” explained Andreas Borgeas, Chairman of the Fresno County Board of Supervisors.

Also in support of the ban is Fresno Sheriff Margaret Mims. According to her, there were 20 violent incidents involving cannabis cultivation in 2013. The sheriff expects the cost of enforcement to be $307,000 per year.

“There are no marijuana deaths other than people who are trying to steal it,” Diane Valdovinos, a Fresno resident, told the Fresno Bee. “We need legal dispensaries and we need to have patients that can grow their own medicine.”