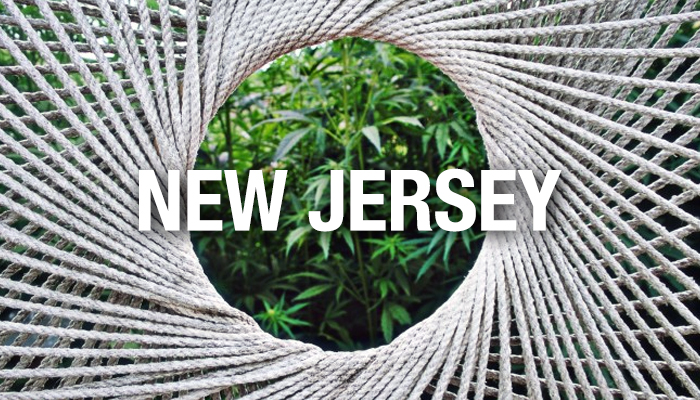 TRENTON, NJ — In what was an overwhelming majority in both chambers, the New Jersey legislature voted Monday to legalize industrial hemp in the state.

Senate Bill 3110 establishes a licensing system for industrial hemp in the state. Also outlined within the initiative are specific application procedures and requirements, including fingerprinting and criminal background checks for license applicants.

The measure was unanimously approved Monday by the New Jersey Senate with a 37-0 vote. Also occurring Monday was a full Assembly vote that tallied 65-8.

According to the language in Senate Bill 3110, the New Jersey Secretary of Agriculture will be permitted to issue licenses for farmers to cultivate hemp legally, but not until it is excluded from the Controlled Substances Act.

However, licensing may also commence if the Drug Enforcement Administration grants New Jersey a permit to allow industrial hemp cultivation in the state.

“The New Jersey Secretary of Agriculture will be permitted to issue licenses for farmers to cultivate hemp legally, but not until it is excluded from the Controlled Substances Act.”

According to the Congressional Research Service, the US imports roughly half a billion dollars worth of hemp each year. It is one of the few developed countries to not utilize hemp as an economic crop.

With that said, recent developments have led to an increased interest in commercial hemp cultivation in the United States. Courtesy of Vote Hemp, the Congressional Research Service details the following hemp legislation already on the books:

Though contingent on action from the United States government, Senate Bill 3110 could make New Jersey the next state to permit industrial hemp production. The measure will advance to Governor Chris Christie’s desk for approval.