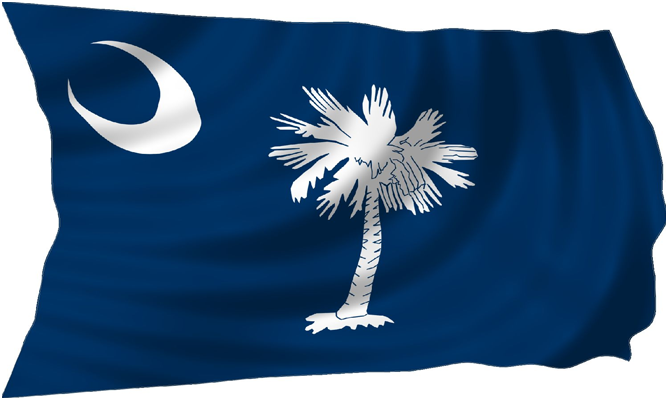 A six-year old South Carolinian girl, Mary Louise, is suffering from pediatric epilepsy. Fortunately, she lives in a state where she can access cannabis in oil form. This is her story.

Given the justifiable concerns around getting children “high,” lawmakers in many other states are taking extra precautions in crafting legalization statutes. In effect, many state politicians are opting to only legalize CBD (cannabidiol), the cannabinoid they feel they can “trust,” a definite step in the wrong direction after multiple studies have proven that the entourage effect of cannabinoids plays a significant role in the efficacy of cannabis as a viable treatment.

In fact, scientists are actively experimenting with different ratios of cannabinoids to see which ratios are ideal for treating specific conditions. It’s important not to think of CBD as the only medicinal cannabinoid, as THC (Tetrahydrocannabinol) and the other many cannabinoids also have many medicinal properties as well.

As such cannabis oil is quickly climbing the charts as the most effective (and least harmful) treatment option for patients suffering from pediatric epilepsy. Many parents with children suffering from pediatric epilepsy are now turning to cannabis oil in an effort to save their children from the damage caused by seizures, and the adverse long-term/short-term side effects of the pharmaceuticals they are otherwise relegated to use for treatment.

It’s gotten so bad, families living in states where cannabis is still illegal are being forced to stop their lives and relocate to cannabis-friendly states like Colorado, where they can legally access a cure for their loved ones.

Having said that, South Carolina passed their CBD-only law for epileptic children in March 2014, and those children are finally getting access to some of the medicine they need. Mary Louise’s mother, Jill Swing, spoke with The Island Packet of Hilton Head on her daughter’s progress. Before Mary Louise began treatment, Swing says her daughter was suffering more than 100 seizures during a 45-minute therapy session.

After her first dose of CBD oil, her seizures dropped to 19 during a similar session. That’s an 81% decrease in symptoms; a dramatic improvement in her condition.

Formerly, Mary Louise was known as a quiet child, but now she is coming out of her shell and talking up a storm. Cannabis can give people their lives back. Children, most of all, deserve a fighting chance at a healthy and happy life. As adults, it’s our responsibility to provide them with that opportunity. Why would we limit a child’s potential by depriving them of the plant that can cure their condition without harm?

With cases like Landon‘s and Charlotte‘s, the world is finally opening its arms up and looking at the bigger picture. These two children have turned to cannabis, Charlotte to treat pediatric epilepsy, Landon to treat acute lymphoblastic Leukemia. These children’s families had to go against the advice of their traditional doctors, opting to refuse chemotherapy, and to use cannabis oil solely instead. Both children have experienced amazing improvement and continue to change the impression of medical marijuana across America daily. Lives could be saved and improved, permanent damage prevented, and families restored.