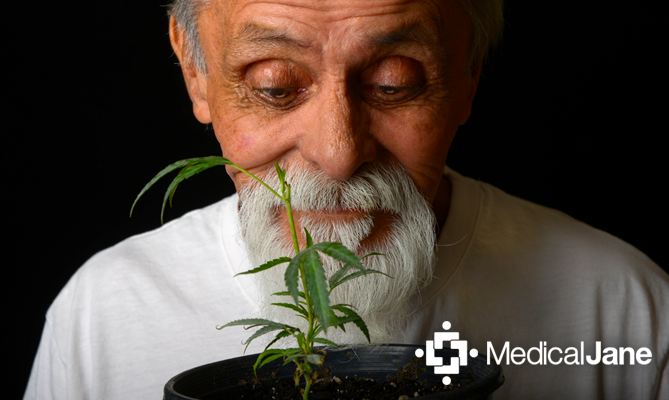 On January 8th, Senate Bill 284 (SB284) was introduced in Indiana in order to set up a regulated system to allow medicinal marijuana to be legally obtained by patients with a specific list of debilitating illnesses.

Senate Bill 284 Is Introduced In Indiana

SB284 was introduced by State Sen. Karen Tallian (D-Portage), who has supported enacting sensible cannabis legislation in Indiana for a long time, which included fighting for decriminalization for the past three years. If passed, Senate Bill 284 will allow patients to safely access and consume medicinal cannabis in the state, alongside the other 23 states and District of Columbia that currently have similar legislation.

“I’d rather have decriminalization for everybody. But if I can’t get that, I’m going to start here,” Tallian said.

In addition to new illnesses that may be classified as qualifying conditions under DOME, patients can also qualify if they suffer from “any persistent or chronic illness or condition that, in the opinion of a physician, substantially limits the ability of a person to conduct one or more major life activities; or may cause serious harm to the patient’s safety or mental or physical health if not alleviated; if the illness or condition may be improved by the use of marijuana.”

If SB284 is passed, fees for medical marijuana identification cards will not exceed $100 for patients with qualifying conditions. When they are accepted and obtain their identification card, patients are allowed to possess up to eight ounces of cannabis and are permitted to cultivate up to 12 plants in the privacy of their homes for personal consumption. If patients are unable to do this on their own, the program will allow for one caregiver who will be authorized to possess eight ounces and cultivate the maximum of 12 cannabis plants on their behalf.

If Indiana passes SB284, it will be yet another victory for proponents in support of patients with debilitating illnesses being able to obtain medicinal cannabis for their conditions. Indiana will join nearly half of the United States who have also passed similar medicinal legislation.

“I think there’s a lot of compassion for people out there who have cancer, who have seizures, who have a whole variety of medical problems and we ought to not deny them whatever help they can get,” stated Tallian.