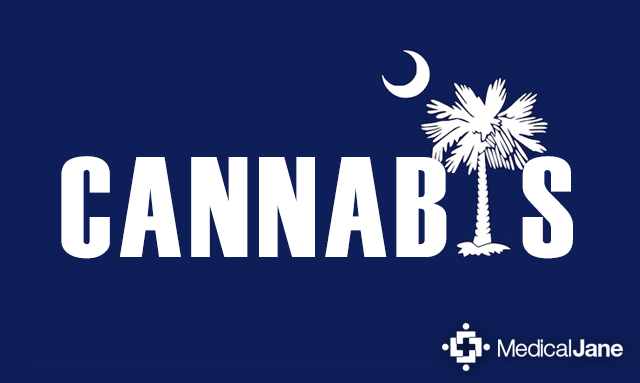 CHARLESTON, SC – Two new measures that would decriminalize cannabis and establish a medicinal cannabis program in the state of South Carolina have been introduced by a bipartisan group led by house minority leader James Todd Rutherford.

House Bill 3140, entitled “Put Patients First Act,” would help qualifying patients with serious ailments to be able to cultivate and possess limited amounts of cannabis. In addition, this bill will establish a system in which registered medical cannabis providers can ensure their patients are able to obtain safe and reliable access to the medicine they need.

Lawmakers already approved a restrictive medical marijuana bill for South Carolina in June of last year. However, the previous bill, (which many called restrictive) only allowed CBD-based cannabis products for those with severe forms of epilepsy, and did not establish a system for patients to actually obtain their medicine from licensed providers.

Just one month later (in July of last year), a poll was released by ABC News 4/Post and Courier that indicated a majority of South Carolina voters support allowing seriously ill patients with qualifying conditions to access medicinal marijuana legally. As many supporters of cannabis reform were not fully pleased with this CBD-only legislation, the poll was an clear indicator that South Carolina may soon be ready for a workable medical marijuana program.

In response, with House Bill 3140, South Carolina patients may soon witness a medical marijuana program where they can access cannabis as an alternative medicine to help treat a wide variety of qualifying health condition(s).

However, South Carolina lawmakers are not just putting their feet down for medical marijuana. They want more reform. Mike Pitts, a state representative, republican, and cosponsor of Rutherford’s medical marijuana bill, is also introducing his own decriminalization bill in the state, House Bill 3117.

As cannabis reform continues to spread throughout the United States, you can bet South Carolina will be watched closely by advocates over the next few months as it is one of the first south eastern states aiming to establish a state-wide medical marijuana program.