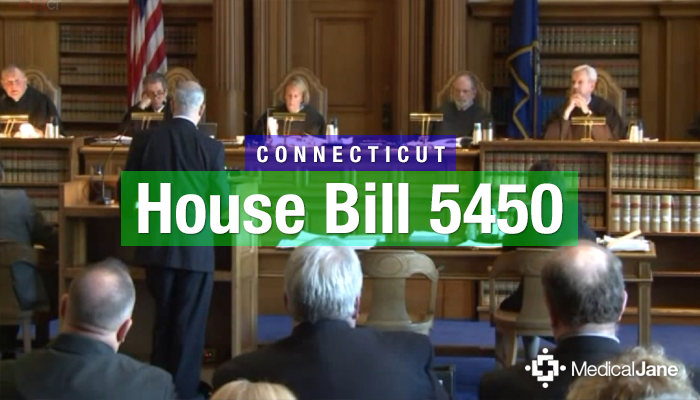 Lawmakers in Connecticut’s House of Representatives have overwhelmingly approved a proposal aimed at allowing children suffering from epilepsy and seizure disorders to have access to some cannabis products through the state’s existing medical marijuana program.

“Connecticut is the only state that bans minors from participating in the state’s medical marijuana program.”

If the bill passes in the Senate and is subsequently approved by Democratic Governor Dannel Malloy, it would allow minors under the age of 18 to participate in the program, but they would not have access to marijuana in a “smokable, inhalable or vaporizable form.”

Minors would need recommendations from two physicians and consent from a parent before being eligible for medical marijuana. Minors would not be allowed to purchase cannabis products at the state’s dispensaries, an appointed caregiver (such as a parent or guardian) would need to purchase medicine on the minor’s behalf.

The proposed bill also authorizes the Department of Consumer Protection, who oversees the state medical marijuana program, to allow hospitals and higher-education institutions to conduct research on medical marijuana.