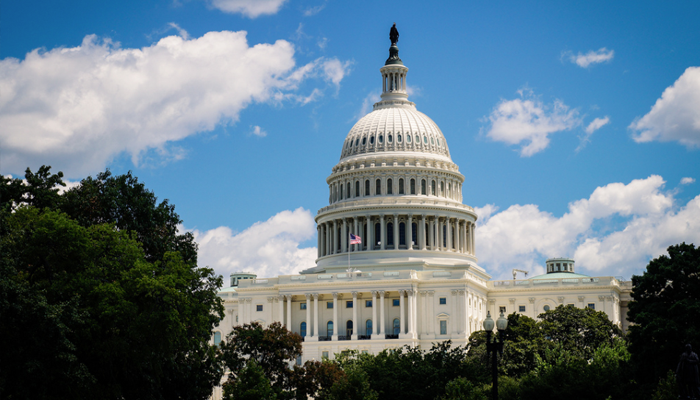 Another victory was notched for medical marijuana patients last week when the US Senate Appropriations Committee approved an amendment aimed at protecting state medical marijuana laws from federal interference.

“Medical marijuana patients obeying state law should not have to worry about federal arrest or losing their state-regulated source of medicine.” Sen. Mikulski

Sec 537 of the bill, which can be read in full here, was offered by Sen. Barbara Mikulski (D-MD) and was approved by the committee by a vote of 21-8. It is an amendment to the 2017 Commerce, Justice, Science & Related Agencies Appropriations Act (CJS), which provides funding to several federal agencies, including $29.2 billion in funding for the Department of Justice (DOJ), which oversees the Drug Enforcement Administration (DEA).

A nearly identical amendment was approved last year, also sponsored by Sen. Mikulski. The only significant change to this year’s amendment was the addition of Pennsylvania to the list of protected states and US territories that have passed some form of medical marijuana law. Currently, 41 states, the District of Columbia, and Guam are protected by the amendment.

“We should respect the rights of the states who are going through this process,” Sen. Mikulski said in a brief debate prior to the vote. “The DEA has enough to do keeping illegal drugs out of our country at the border, rather than interfering where a state has determined though an open process that it wants to do these sales.”

The Mikulski amendment is expected to pass both in the full Senate as well as in the House of Representatives.

The amendment has been included in the previous two CJS funding bills, both of which were passed by Congress and signed by President Obama. The amendment is essentially identical to the Rohrabacher-Farr Amendment, named after its House sponsors Dana Rohrabacher (R-CA) and Sam Farr (D-CA). The amendment must be voted on each year to remain in effect, but has not had a vote in the House yet this year.