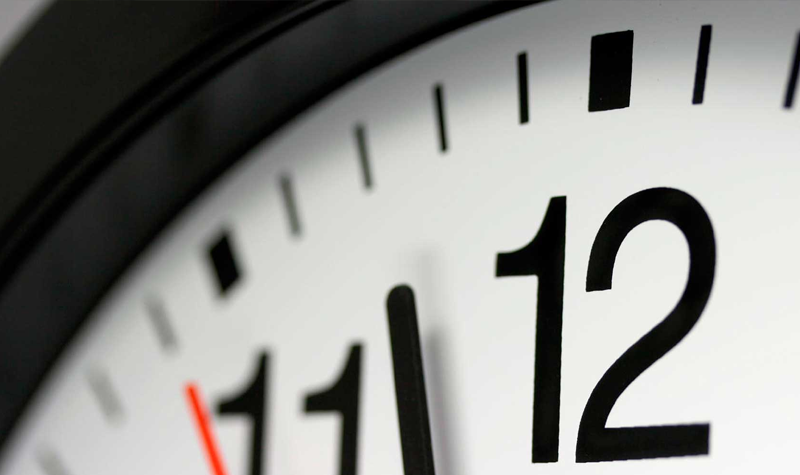 Supporters of a proposal to legalize medical marijuana in Oklahoma have collected enough signatures to place the issue on the ballot, but the measure may not appear before voters this November because there are several steps remaining in the qualification process and there may not be enough time remaining to complete them.

On Tuesday, Oklahoma Secretary of State Chris Benge announced that Oklahomans for Health has collected 67,761 valid signatures, slightly more than the 65,987 signatures needed to qualify, in support of their proposal State Question 788, Initiative Petition 412. However, several steps remain before the ballot can be placed before voters in the fall, and state officials say there may not be enough time for those steps to take place.

In order for the measure to be placed before voters in November, the state Election Board needs to receive a proclamation from Republican Governor Mary Fallin stating that the initiative is ready to be placed on the ballot.

According to a spokesperson for the state Election Board, the deadline for the Governor’s proclamation is Friday. Oklahomans for Health counter that the deadline is an arbitrary one imposed by state election officials, not state law.

Under Oklahoma law, the Secretary of State’s signature count must be verified by the state Supreme Court, who must determine whether the signature count is sufficient to place the measure on the ballot.

While the Supreme Court review is merely a technicality, the initiative could be easily derailed by Oklahoma Attorney General Scott Pruitt simply by waiting out the clock. Pruitt, a Republican prohibitionist who sued the state of Colorado in the United States Supreme Court in a failed attempt to overturn the 2012 voter-approved law legalizing recreational marijuana, has five business days to review the ballot question’s title and determine if it is compliant with state law. If Pruitt determines it isn’t, he has ten days to re-write the title.

Once the measure has been approved by the Supreme Court and Attorney General, the next-to-last step before being placed on the ballot is a ten day public review process, where any member of the public can challenge the signatures or the proposed ballot title.

Only then can Gov. Fallin issue her proclamation that the measure is ready to be printed on the November ballot. State election officials, however, have told local media outlets that the deadline for Fallin’s proclamation is Friday, in order for ballots to be printed in time for the general election on November 8.

With time running out for Oklahoma patients, please visit Oklahomans for Health’s FB page to find out how you can help place the Question 788 before voters. The organization is asking Oklahoma residents to contact Fallin and Attorney General Pruitt.

If the measure fails to make the November ballot it could appear before voters in 2018, but is unfortunately too long to wait for Oklahoma’s most seriously ill patients.