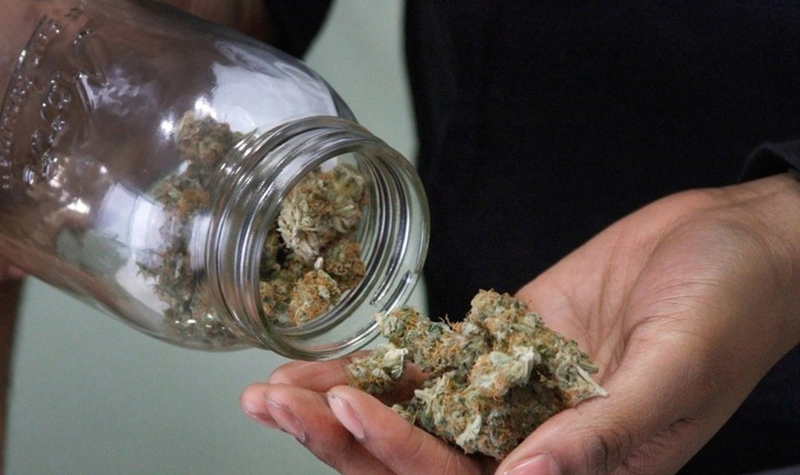 by Scott Gacek on September 26, 2016
ShareTweet

The Massachusetts Department of Public Heath (DPH) could be making a couple of noteworthy amendments to the Bay State’s medical marijuana program — changes designed to make it easier for patients to be certified for medical marijuana use.

Among the proposed changes unveiled earlier this month are two key improvements to the program that will, if ultimately included in state regulations, have a direct impact on patients.

“Although the law approved by voters in 2008 allowed up to 35 dispensaries initially, only seven have opened statewide thus far.”

In addition, CNPs would be allowed to be one of the two healthcare providers required to certify minors for medical marijuana, as long as the second certification was from the minor patient’s pediatrician.

Currently, dispensaries in the state are prohibited from advertising prices of medical marijuana in digital advertisements which can make it difficult for patients to perform searches based on price. The second proposed change to the program could fix this issue by allowing dispensaries to post prices of their offerings online — a move that would likely give patients on a budget the flexibility of shopping around for the best deals in their area.

Although the law approved by voters in 2008 allowed up to 35 dispensaries initially, only seven have opened statewide thus far. Three additional dispensaries are in the process of cultivating their first cannabis crops and have not yet opened. The Department of Public Health has registered over 175 dispensaries to date, with the majority still in various states of initial licensing. Once more dispensaries open, being able to post product prices on their websites will provide patients more flexibility, choices, and lower prices thanks to a healthy dose of competition.

“Before any of these changes are enacted, the Department of Public Health will schedule a public hearing on the proposed changes sometime this fall.”

Dispensaries would be allowed to make deliveries to these institutional caregivers under the proposed changes. Most states do not allow medical marijuana deliveries, but Massachusetts dispensaries can make deliveries to patients’ homes if they live too far from a dispensary or are unable to visit the dispensary due to medical reasons and/or financial hardship. Further more, dispensaries would be allowed to deliver medical cannabis to nursing homes, hospitals, hospice care facilities, and other medical institutions, in addition to patient’s homes. Other proposed changes call for enhanced product labeling, security regulations, and background checks for dispensary workers.

The proposed rule changes are part of a broader initiative to review and update all public health regulations statewide.