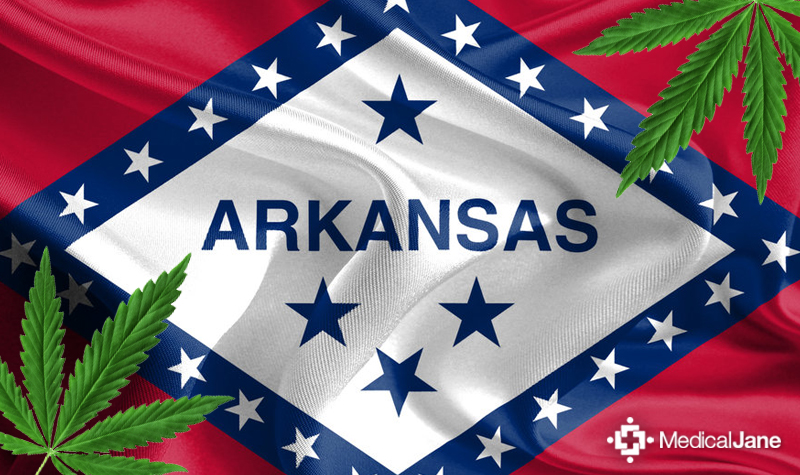 by Scott Gacek on September 27, 2016
ShareTweet

“With both of them on the ballot, they will both fail, and that’s heartbreaking.” – Melissa Fults, Arkansans for Compassionate Care

This latest poll could spell big trouble for medical marijuana patients in Arkansas, as the two competing initiatives seem to be taking support away from each other, which could cause both measures to ultimately fail in November. In comparison, a Talk Business & Politics-Hendrix College poll released in June when only one proposal was expected to appear on the ballot found 58% support for medical marijuana, with just 34% opposed. Both polls used similar sample sizes and polling methodology.

“Arkansas voters do appear to distinguish between the two medical marijuana proposals, according to our survey,” said pollster Roby Brock. “With legal challenges remaining, high-profile opposition, and the possibility of national groups spending money in support of the issue, these proposals may be the most contested on the November ballot.”

The largest difference between the two proposals — in addition to one being a constitutional amendment and the other a state statute — is that Issue 6, the constitutional amendment, does not allow home cultivation under any circumstances. Issue 7, which is the only of the two initiatives to be endorsed by NORML, allows home cultivation for patients living more than 20 miles from a dispensary once the program is up and running.

Other differences between the two proposals include limits on the cost for patient identification cards, the government agency empowered with the responsibility of overseeing the program, and decisions on how the money generated from sales taxes on medical marijuana will be distributed.

Understand the Differences Between Issue 6 and 7

If both questions are approved by voters, the measure that receives more votes in favor will become law, while the other proposal becomes an anecdote to history.

Unfortunately for prospective medical marijuana patients in Arkansas, the dueling measures could mean that both could possibly fail, especially if supporters vote in favor of the proposal they prefer, while voting against the one they don’t.

“Placing another cannabis proposal on the ballot will absolutely cause both to fail, and the sick and dying patients of Arkansas cannot afford to lose this battle,” Melissa Fults, campaign director for Arkansans for Compassionate Care, backers of Issue 7, said earlier this year.

“With both of them on the ballot, they will both fail, and that’s heartbreaking,” she added.

In 2012, ACC successfully placed a similar measure before voters, but that effort was narrowly defeated at the polls 48%-52%.