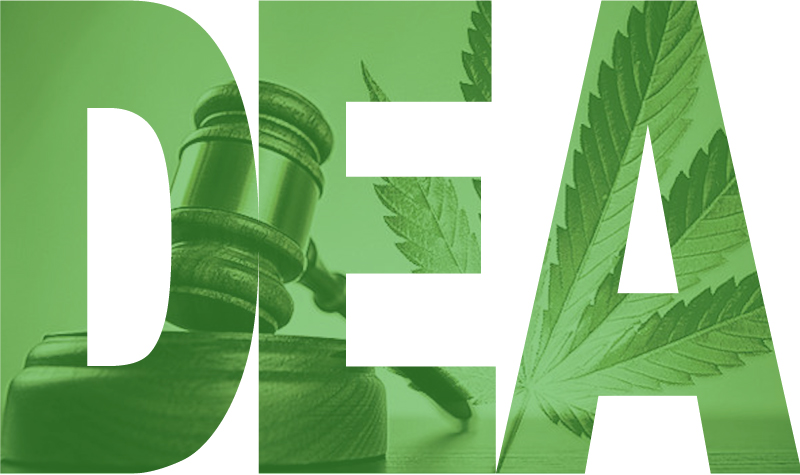 The Accepted Medical Use of Marijuana: States Need To Take Action Now To Protect Patient Rights

After the recent rejection of the Rhode Island-Washington Marijuana Rescheduling Petition, it is easy to point fingers at the Drug Enforcement Administration (DEA) and proclaim how corrupt and inept they must be to uphold the position that marijuana still has no medical use. [1][2][3] However, once we see that the DEA and the Food and Drug Administration (FDA) both believe that the only way a drug substance can have medical use is for it to pass through the FDA’s own drug approval process, it’s easy to understand how the DEA is incapable of acknowledging a type of accepted medical use that it has no authority over.

The key to making sense of the DEA’s position regarding the medical use of marijuana is realizing that there are at least three types of accepted medical use.

The first, and most well known form of accepted medical use, results from successful completion of the FDA’s randomized placebo-controlled phase I-III clinical trials new drug approval process, which allows for an approved drug product to be marketed for interstate commercial distribution and carried by pharmacies as a prescription medication.

“[…] in Gonzales v. Oregon (2006), the Supreme Court confirmed the state’s right to accept the medical use of controlled substances by finding that the DEA does not have the authority to deny a standard of medical care that is accepted under state law.”

The second, and less obvious form of accepted medical use – known as “grandfathered” medical use – pertains to drugs that have been in widespread medical use prior to the adoption of the Food, Drug and Cosmetic Act of 1938. [4] Aspirin is the most prominent example of grandfathered medical use, as the over-the-counter formulation of this medication has never received FDA approval. [5]

The third, and least recognized form of accepted medical use, state-accepted medical use, exists because of the sovereign rights of individuals and our resulting form of government known as federalism, in which certain rights are retained by the states and others transferred by Congress to the federal government. The relevant example here is the authority of the state to accept the medical use of controlled substances, which falls under the state’s authority to regulate the profession of medicine within its own borders.

This authority has never been transferred to the federal government and is why more than half the states in the Union have been able to accept the medical use of marijuana and establish their own state-regulated Medical Use of Marijuana Programs, without legal challenge from the U.S. Department of Justice (DOJ). In fact, in Gonzales v. Oregon (2006), the Supreme Court confirmed the state’s right to accept the medical use of controlled substances by finding that the DEA does not have the authority to deny a standard of medical care that is accepted under state law. [6]

The Rhode Island-Washington Marijuana Rescheduling Petition failed because the governors of those states relinquished their state’s authority to accept the medical use of marijuana. By requesting a specific schedule change based on a scientific argument, they merely gave the DEA another chance to break out the 5-part test of “medical use” that it solely created in 1994 after two prior attempts at defining such use, and before any state had accepted the medical use of marijuana. [8][9][10][11]

Think of it this way, a landlord asks a tenant who is in default if he is going to honor the agreement they entered into wherein the tenant agreed to pay a set rent each month. Such an approach would most likely be fruitless. The landlord would be better served by giving the tenant notice that rent is due, and then pursuing court action if the tenant continues to ignore the agreement. Similarly, those states that have accepted the medical use of marijuana should give the DEA notice that marijuana has accepted medical use and needs to be removed from federal Schedule I.

To make this happen everyone needs to get involved — contact your state legislators and executive officials to take action.

There are 11 references in this article. Click here to view them all.