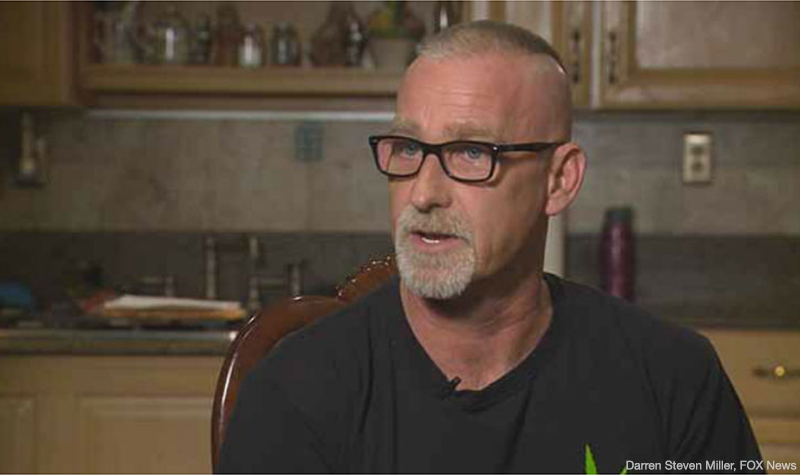 Darren Steven Miller suffers from terminal lung cancer and stage three multiple sclerosis (MS). When Illinois began implementing their medical marijuana program, he was one of the first patients to register.

According to Miller, The Bank of Edwardsville in Granite City, IL has refused to allow him to open a new bank account simply because he listed “marijuana activist” as his occupation on his application.

“When I walked in the bank, the bank manager pulled me aside and said because of my cannabis use that I could not have a signature card with their bank,” Miller told KMOV-TV.

According to KMOV, The Bank of Edwardsville passed a resolution in 2015 saying that as a, “federally-regulated institution, and because of the disconnect between federal and state law and regulatory requirements, the bank will not engage in banking relationships with the medical marijuana industry at this time.”