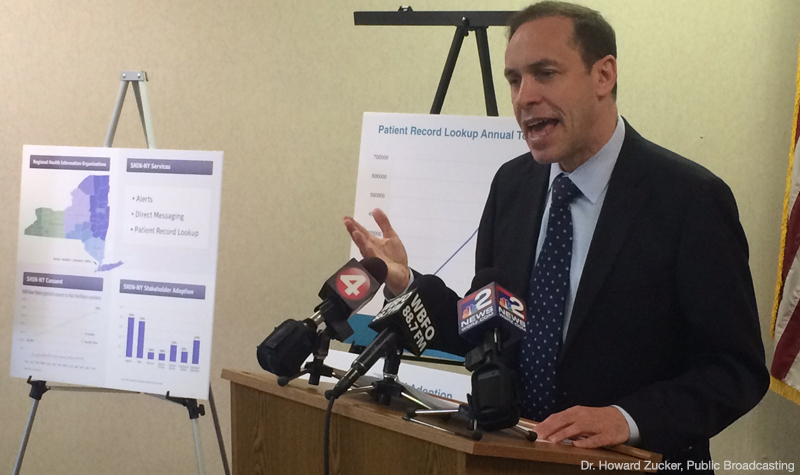 “After conducting a thorough review of the scientific literature, it became clear that there may be certain benefits in the use of medical marijuana by patients suffering from chronic pain,” New York State Health Commissioner Dr. Howard A. Zucker said in a statement announcing the change.

Chronic pain will soon join the list of ten qualifying health conditions already approved for medical marijuana use in New York state. State officials hope the change will help patients reduce their dependence on opioid medications (designed to treat pain), and potentially lead to an overall reduction in opioid abuse and overdoses.

Unfortunately for many patients who need relief today, there is no timeline as to when chronic pain will be formally added to the program. According to the Department of Health, the next steps to adding chronic pain as a stand-alone ailment will be to “develop a proposed regulatory amendment, which will include language specifying the chronic pain conditions that would qualify for medical marijuana.”

“Medical marijuana is already helping thousands of patients across New York State, and adding chronic pain as a qualifying condition will help more patients and further strengthen the program,” Dr. Zucker goes on to say.

According to the Department, the proposed regulatory amendment will be published for public comment shortly. The public will have the opportunity to comment before they become final once the Department of Health publishes its proposed rules.

For more information on New York’s medical marijuana program, including how to apply as a patient, visit Health NY.