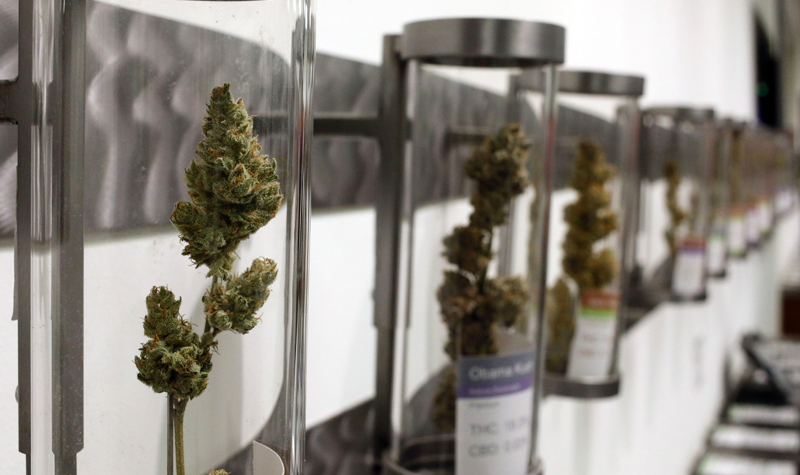 Change Is Inevitable: Oregon MMJ Patients May Lose Out to Rec Sales

Attention all current and prospective Oregon medical marijuana patients: Ready or not, how you obtain medicinal cannabis products in your state is about to change. For the past fifteen months, recreational and medical marijuana sales have occurred side-by-side at many dispensaries, but starting January 1, 2017 retail shops have to decide between servicing medical patients or recreational users.

While this is great news for adults who wish to purchase marijuana for recreational use, this could have a negative effect on some patients as many medical marijuana dispensaries make the switch to a potentially more lucrative recreational marijuana market.

Dispensaries can hold a license issued by either the OHA (as a medical marijuana dispensary) or the OLCC (as a recreational pot shop), but not both — at least in the same storefront. Larger operations that have several locations throughout the state will be able to designate certain locations to be medical as opposed recreational, but most small, family-owned businesses with only one location will take the biggest hit under the new rules.

Shortly after voters approved Measure 91 in 2014, lawmakers passed legislation allowing “early start” sales of marijuana to adults at the state’s medical marijuana dispensaries. This was done primarily to curb black market sales, while allowing cannabis consumers to get used to the idea of purchasing marijuana legally. But that practice came with an expiration — originally, early start sales were expected to end mid-2016 as recreational shops began opening doors, but the legislature extended the sunset clause until the end of 2016.

This is likely to cause confusion for some and supply issues for others — both for medical cannabis patients and recreational marijuana consumers. Some localities have banned rec shops from opening, meaning only medical marijuana patients will have access in those communities.

In other areas, a proliferation of recreational retailers could cause a shortage of medical marijuana dispensaries, forcing patients to drive.

Hopefully, both markets will be able to coexist and thrive, especially once consumer shopping habits stabilize, but only time will tell.