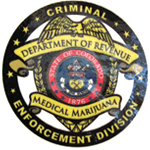 Colorado Department of Revenue Medical Marijuana Advisory Board oversees enforcement of medical marijuana policies in the state of Colorado. 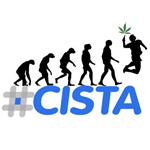 CISTA
In May 2015 CISTA became the first pro-drug reform political party to contest a General Election across the United Kingdom. We fielded 32 diverse candidates in total, from East Londonderry to the Vale of Glamorgan to Kensington, gaining over 8400 votes. Next year, we will be standing candidates in the Scottish Parliamentary, the Northern Ireland Assembly and London Assembly elections. We believe that the best way to achieve our goal – to convene a Royal Commission to review the UK’s drugs laws – is to build an evidence-based case and work across political parties.