Since 2002, The GrandDaddy Purp Collective has been helping patients cope with their health challenges through their undying commitment to bring the highest quality medicinal products to patients in need. The facility was originally located in Oakland, then later relocated to Richmond, CA.

Ken and his team have overcome many challenges without ever losing sight of the goal: To alleviate pain and suffering by breeding, growing and sharing superior strains with patients that can find relief and comfort from their many years of hard work and development.

The Collective’s signature strain, the multiple-award winning “Grand Daddy Purp” has earned a reputation across the Golden State, and around the world, as one of the most medicinal strains ever experienced, bringing much needed relief and well-being to patients. 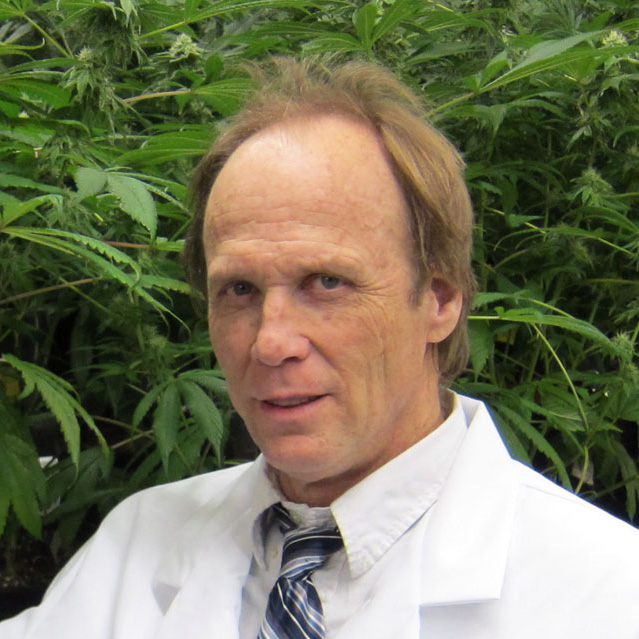 Ken Estes
Founder / President
Ken Estes is a cultivator and celebrated breeder. He is best known for developing the Granddaddy Purple strain, but he also has a number of clinics throughout the State of California. Ken was turned on to the therapeutic benefits of medical cannabis after being paralyzed from the waist down in a motorcycle accident. Later, he encountered a woman who was treating patients with medicated brownies and decided to follow a similar life path. Estes became an activist for medical marijuana, working with Dennis Peron at one point in time. Now, he is best known for his work with the Granddaddy … 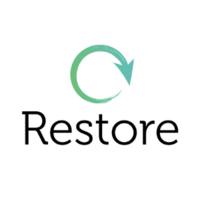 Restore Integrative Wellness Center
Restore Integrative Wellness Center is a Pennsylvania licensed medical marijuana dispensary. We provide state-eligible patients with responsible, compassionate care using marijuana-based medicine.
Cannables
Denver, Colorado
Based in Denver, Cannables is a dispensary that was established in 2014. It bursted on to the scene at the US Cannabis Cup in Denver, taking second place in two separate categories. 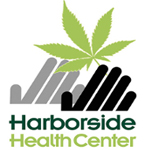 Harborside Health Center
Oakland, California
Founded in 2004, Harborside Health Center is a chain of wellness centers that provides patients with concierge-style service and a number of amenities. The original facility was founded in Oakland, CA by Steve and Andrew DeAngelo. Harborside has become one of the most progressive players in the cannabis industry. They operate a second location in San Jose, and are looking to expand outside the state of California.