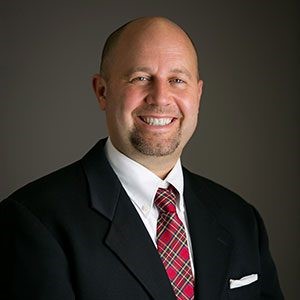 John Armstrong is a founding partner of Horwitz + Armstrong, a professional law corporation, practicing general business litigation and providing business legal advice in the cannabis and hemp industry. Mr. Armstrong graduated cum laude from Creighton University School of Law in 1996 where he was the Lead Articles Editor for the Creighton Law Review and a member of the environmental moot court team. He earned undergraduate degrees in English and Political Science from California State University Fullerton in 1993, where he was a member of the speech and debate team. Mr. Armstrong has been admitted to the California State Bar since 1996, and is admitted to the U.S. Northern, Eastern, Central, and Southern Federal District Courts for California, the U.S. Ninth Circuit Court of Appeals, the Federal Circuit Court of Appeals, the U.S. Court of International Trade, the U.S. Court of Federal Claims, and to the United States Supreme Court.

Mr. Armstrong is also member of the prestigious Million Dollar Advocates Forum, limited to lead trial counsel who have successfully tried a case resulting in a jury verdict of $1,000,000 or more. Mr. Armstrong was also a contributing editor to the Ninth Edition of Black’s Law Dictionary, and is a member of California State Bar Practicing Member Sub-Committee on the official California Civil Jury Instructions (CACI). Mr. Armstrong represents a significant number of clients in the cannabis industry, including growers, manufacturers, and distributors, assisting this growing industry in the areas of regulatory compliance, general litigation, intellectual property, and capital raises.