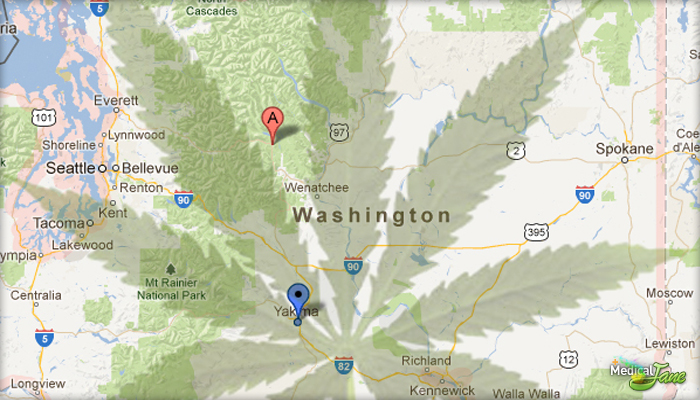 The Eve of Marijuana Legalization in Washington

There is a particular “buzz,” in the air in the state of Washington tonight…the eve of marijuana legalization. You can just sense it. Or… maybe I mean smell it?

While many people have done their research, and are extremely informed on the new law, we believe that we need to clear the smoke on this subject for some. That is why we have provided everyone with a list of the top 10 things everyone should know about the new Washington Marijuana laws.

Since marijuana remains illegal under federal law, many are concerned with how the feds will respond to the new laws taking effect tomorrow. Since the fed’s refused to comment on how they will react, it will be interesting to see how this all plays out.