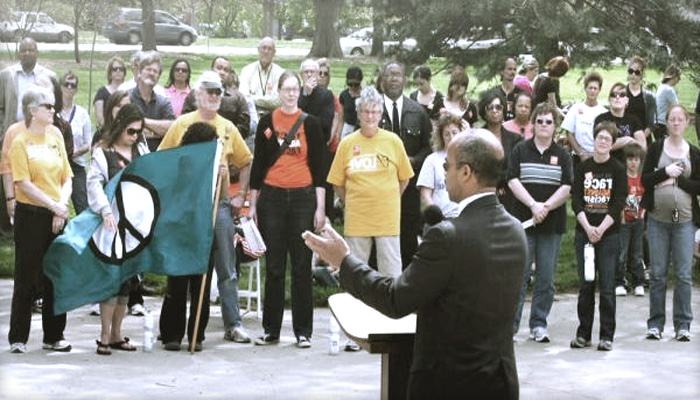 Although Kansas voters defeated an initiative for medical marijuana in November, this year’s outcome is likely to be different.

Senator David Haley (D) introduced Senate Bill 9, which would grant patients access to marijuana if they have a recommendation from their physicians.

He recognizes the fact that the general public supports a move towards legalization for medical purposes, and doesn’t want Kansas to be a late adopter. In an interview with Kansas City Television (KCTV), he stated, “I do know people that are suffering from the nausea of cancer, chemotherapy drugs… who don’t like breaking the law just to use marijuana, a natural holistic substance.”

“The question is how long it takes before Kansas will join the rest of the country, or will we be the leaders?” – Senator David Haley (D)

Currently under the harsh Kansas law, possession carries a fine of $2,500 and a year in jail. However, if Senate Bill 9 were passed, patients would be allowed to possess up to six ounces of marijuana, and grow up to 12 plants at any one time. The new bill also places regulation and licensing of dispensaries in the hands of the Kansas Department of Public Health.

While supporters are hopeful, this is the third consecutive row that Kansas has proposed a medical marijuana bill. If the bill passes this year, Kansas will officially be the 19th state to allow the use of medical marijuana.