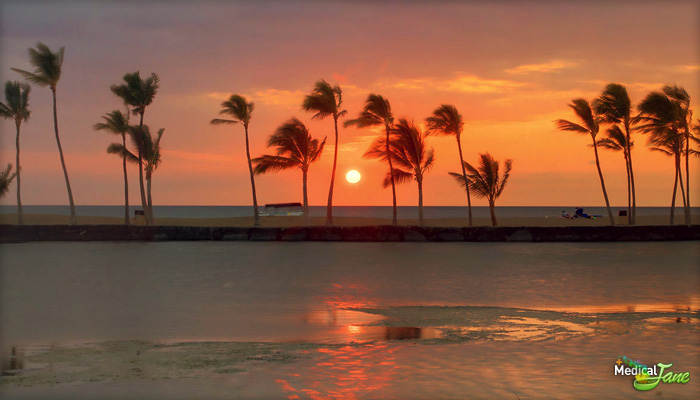 Hawaiian Marijuana Decriminalization Bill Given Approval To Advance To Senate

The members of the Senate Judiciary and Labor Committee recommended the passage of Hawaii’s Senate Bill 472 by a 5-0 vote.

The marijuana decriminalization bill aims to reduce the offense for a minor possession of cannabis to a non-criminal, $1000 fine-only offense. Under current law, possession of up to one ounce of cannabis for non-medical purposes is punishable by up to 30 days in jail and a $1,000 fine. A separate bill that would have legalized cannabis in Hawaii died in the House earlier this month. This is despite the fact that arecent pollshowed 57% of Hawaiian’s favor legalization in the state.

“Imposing a $1,000 fine on a civil offense sends a mixed message.” – Pamela Lichty

The bill will now advance to the floor of the Senate for a full vote. Chairman of the Senate judiciary committee, Sen. Clayton Hee, argued that currently people prosecuted for marijuana possession pay an average of $100.

Senator Clayton Hee goes on to say that raising the civil fine to $1,000 would emphasize that the drug is still unlawful — which is the wrong message.

According to West Hawaii Today, the president of the Drug Policy Forum of Hawaii, Pamela Lichty, supports the decriminalization, but says that imposing a $1,000 fine on a civil offense sends a mixed message. On the other hand, the Honolulu Police Department testified against the bill claiming it would make it more difficult for the officers to enforce the law against marijuana. The department stated that they would no longer be able to arrest offenders or require them to present their ID’s.

Now that the bill has the recommendation of the Senate Judiciary and Labor Committee, it will move to the full Senate floor for a vote. With thirteen Senate co-sponsors, the bill is guaranteed passage.