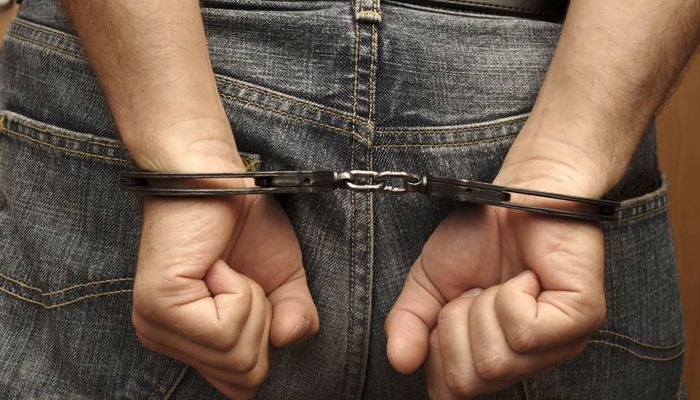 Colorado’s House Judiciary Committee passed House Bill 1114 in an 11-0 vote on Tuesday night. Under the new bill, drivers caught with 5 nanograms of THC in their blood stream would be considered to be ‘driving under the influence of marijuana’.

Although this is not the first time a marijuana DUI bill has been introduced to the Colorado legislature, previous attempts have been criticized and shot down. Opponents have argued that the 5-nanogram limit is too strict for regular pot smokers, especially medical marijuana patients who rely on the plant as a daily medicine.

Some argue there is no way to tell whether someone is too high to be behind the wheel, and the limit is completely subjective. Tyron Link, a medical marijuana patient in Colorado, told The Denver Channel, “It doesn’t make me impaired now if I haven’t smoked since yesterday. We’re not even going by scientific evidence at all. We’re just saying, ‘Oh, lets pick 5 nanograms.’”

So, Why The Sudden Change of Heart?

The bill’s Republican co-sponsor, Mark Waller, endorsed the bill by saying, “With the implementation of Amendment 64, the problem is going to grow, so that’s another reason we need to get this legislation passed now.”

Waller explained to The Denver Channel that this bill was different from previous bills because it allows someone to argue to a jury that they are not impaired at the 5 nanogram level. “For example, if you did not exhibit poor driving, you can put that on as evidence to say, ‘Look my driving was not poor, I’m not unsafe to operate a motor vehicle,” he said.

Can Marijuana Impairment Be Measured By A Number?

While Colorado citizens voted for the plant to be treated like alcohol, I don’t think this is what they had in mind. If the bill made the distinction between people that were high and those that aren’t, this would be a different story. The fact of the matter is that the bill doesn’t take into account that THC can show up in the blood stream for hours after the person is ‘high’.

“It is a great bill, but we are making a compromise that really is, in its own sense, an outrage…this will be more difficult than a DUI.” – Rep. Bob Gardner

As it turns out, even when a doctor deemed William Breathes sober, his active THC levels were almost three times the 5 nanogram limit. After a full night of sleep and nearly 15 hours of not smoking, the lab tests showed a THC count of 13.5 nonograms.

Representative Bob Gardner (R-Colorado Springs) said that although he wishes the bill had retained the same standards as drunk driving, he still supports the bill and believes it is long overdue. “It is a great bill, but we are making a compromise that really is, in its own sense, an outrage…this will be more difficult than a DUI.” House Bill 1114 will now move to the House Appropriations Committee for additional deliberation and a second vote. If the bill is passed in the committee, it will then be heard by the full House followed by the Senate.