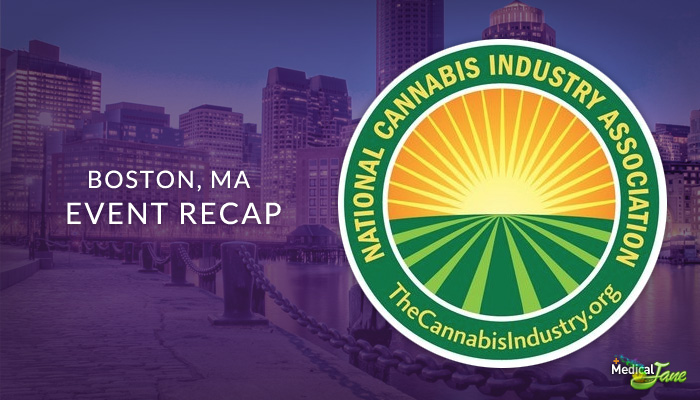 The Northeastern Cannabusiness Symposium held on March 16th in Boston, MA, featured presentations and panel discussions from heralded speakers and experts involved (directly or indirectly) in the medical marijuana industry.

With the continued budding of the marijuana industry in America (18 states plus Washington D.C. have now legalized the practice), entrepreneurs stand at the forefront of what could be the nation’s next gold rush. Deputy Director Betty Aldworth and Executive Director Aaron Smith from The National Cannabis Industry Association (NCIA) have been organizing events and symposiums around the country to support this very endeavor. The NCIA was established in 2010 and is headquartered in the heart of politics in Washington DC.

The goal of the symposium was to spread awareness about the most pressing issues that relate to starting and maintaining a successful medical marijuana business, such as: understanding current legislative policy at the state and federal levels, sharing newfound statistics regarding the financing and payoff of dispensaries already in operation, addressing the chief concerns of medical marijuana patients and proponents, discussing business models for how medical marijuana should be regulated in newly legal states such as MA, as well as introducing new ancillary businesses that could benefit greatly from the growing medical marijuana industry.

Speakers for the event encompassed an impressive range of credentials and expertise that gave the symposium a full-circle insight and perspective into the industry.

Additionally, speakers focused on advocating for the right kind of policies to be hammered through by state governments. Betty DeKeuster from Maine, Matt Simon from New Hampshire, and Ken Sobel from Arizona all talked about the individual successes and failings of their respective state’s medical marijuana policy. Kayvan Khalatbari and Christian Sederberg, two big names in the industry from Colorado, gave fabulous insight into the workings of their Colorado system and how they might apply to future states’ policies.

“This market seems to be volatile because things are happening. But we have to get better.”– Tim Ward of Blue Safe Microbes

Among the many sponsors for the event included a gold (top) sponsor, Blue Sage Microbes. Representing CEO Tim Ward touted the donating entity as the “first company ever to develop soil specifically for cannabis cultivation.” Ward commented on how promising the new industry seems, while alluding that the real work still lies ahead.

If groups like the National Cannabis Industry Association maintain the kind of palpable momentum that was felt at the Northeastern Cannabusiness Symposium, it seems very likely the medical marijuana industry will see a bright future. 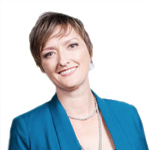 Betty Aldworth is deputy director of the National Cannabis Industry Association and chair of the organization’s Women’s CannaBusiness Network. Since 2009, she has specialized in community outreach, public relations, advocacy and policy reform as a …

Founded in 2010, The National Cannabis Industry Association (NCIA) is a trade organization for the cannabis industry. It serves to provide canna-businesses with a voice in Washington, D.C.The NCIA is led by industry leaders with …