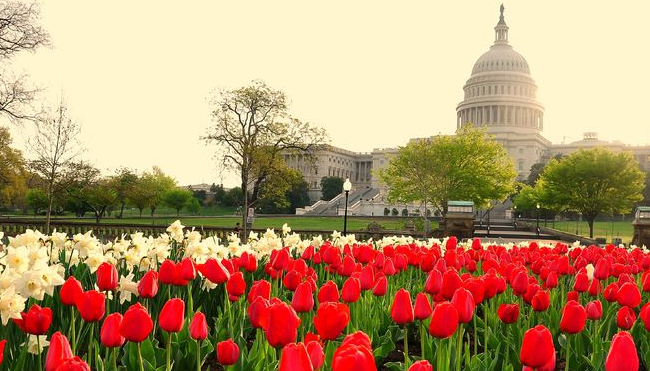 Under current D.C. law, minor possession of cannabis is a misdemeanor offense punishable by up to six months in prison and a $1,000 fine for first-time offenders. The District already has a medical marijuana bill, but it hasn’t been fully implemented.

“Nobody should face life-altering criminal penalties simply for possessing a substance that is objectively less harmful than alcohol, and law enforcement officials’ time and attention would be better spent addressing serious crimes.” – Morgan Fox

“Nobody should face life-altering criminal penalties simply for possessing a substance that is objectively less harmful than alcohol, and law enforcement officials’ time and attention would be better spent addressing serious crimes… It is time to adopt a more sensible marijuana policy in our nation’s capital, and that is what Councilman Wells has proposed,” Fox said.

Under the proposed legislation, possession of less than an ounce of cannabis will be a civil offense — rather than a criminal offense — punishable by a $100 fine. Activists in the District are confident about the bills passing since 10 out of 13 members of the D.C. Council have signed on as co-sponsors of the bill.

Other supporters of the proposed legislation include the NAACP and the ACLU, who argue that the nation’s war on drugs is targeted at African-Americans. They argue that blacks are eight times more likely than whites to be arrested for marijuana possession; and they aren’t far off with this assumption. The ACLU found that African Americans are actually arrested 3.73 times more than whites on a national level, despite the two groups equal rates of usage.

If the District passes the newly introduced legislation, it will join the ranks of 14 states that have already made the move to decriminalize cannabis. D.C. Mayor Vincent Gray, however, has said that the District should first focus on getting the medical cannabis program implemented before worrying about decriminalization.