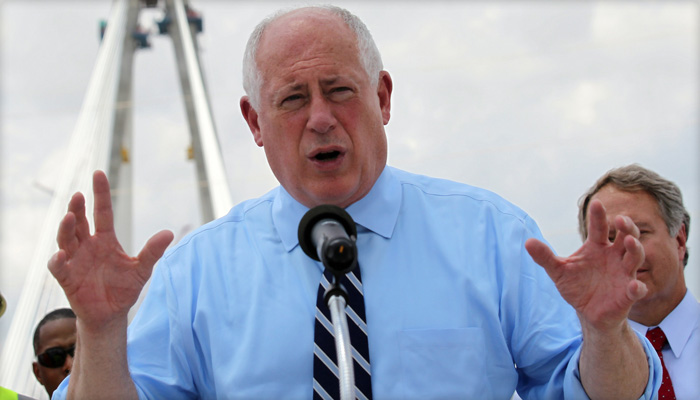 After months of waiting, Illinois Gov. Pat Quinn is finally set to sign legislation today that will make the state the 20th nationwide to legalize cannabis for medicinal use.

The measure lays out a four-year pilot program for the state that will require caregivers & patients to undergo background checks and will allow seriously ill patients to carry up to 2.5 ounces of cannabis.

Qualified patients will have to of had a serious relationship with their doctor and must suffer from one of the 33 specified medical conditions stated in the bill.

“The result of other states like Colorado and California is exactly why we have made this the tightest bill ever written. If you don’t have one of the 33 named diseases or issues, then you aren’t getting the card,” said the bills sponsor, state Rep. Lou Lang, who confirmed recently that he has been invited to a bill signing.

“It’s gratifying to be in a situation where after a significant amount of work we were able to finalize a bill that will provide so much relief and a better quality of life for people in the state of Illinois.”– Rep. Lou Lang

“It’s gratifying to be in a situation where after a significant amount of work we were able to finalize a bill that will provide so much relief and a better quality of life for people in the state of Illinois,” Lang said.

Patients who are accepted to the program will only be allowed to buy their cannabis from one of the 60 dispensaries and will not be permitted to legally grow their own. Instead, cannabis will be grown in one of the 22 cultivation centers currently registered with the state.

In addition, the stores will be under 24/7 camera surveillance and patients will be required to carry cards that indicate how much they have bought to prevent stockpiling.

After Governor Quinn signs the legislation later today, the law will take effect January 1. The signing will be held at the University of Chicago. Among those that will be in attendance will be Army veteran Jim Champion, who says that using cannabis has helped him cut the amount of pills he was taking to combat his progressive form of multiple sclerosis in half.

“I feel finally vindicated in a way,” Champion told the Chicago Associated Press. “All this time I’ve been telling people it helps me, but I’ve been living with the stigma of being a disabled veteran and also a criminal.”