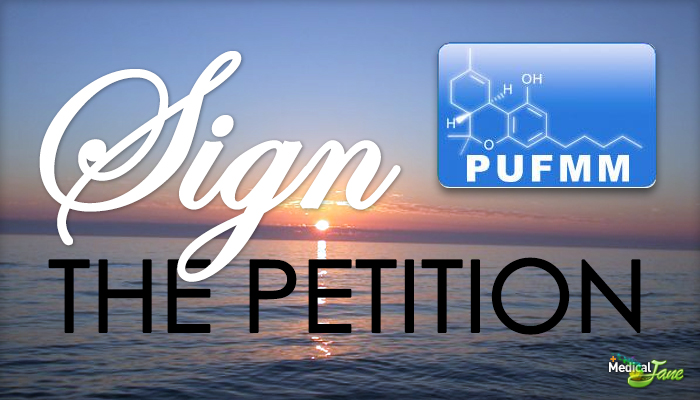 Just last month, Medical Jane covered a story about a new Florida petition-gathering organization called “People United For Medical Marijuana” — or PUFMM for short. The group took on the challenge of gathering the 68,314 necessary signatures to have the Florida Supreme Court review the initiative.

In order to get medical marijuana on the Florida ballot in November of 2014, the group has to collect 683,149 verified voter signatures by February 1.

Since their start in July, the “United For Care Campaign” has collected at least 100,000 signatures! How you ask? Craigslist. PUFMM put up an ad on Craigslist offering part time work to people willing to go around door to door collecting signatures for the initiative. Since the group was so successful in the past month, the organization has decided to suspended its paid collection process until after the Supreme Court reviews the constitutionality of the petition.

“Floridians deserve the right to medical marijuana if their doctors decide it is the right remedy for their debilitating illnesses.” – Ben Pollara

If it makes the ballot as a constitutional amendment, it will require a 60% voter approval in order to make Florida the 21st state to decriminalize cannabis.

To read the United For Care petition, visit UnitedForCare.org.