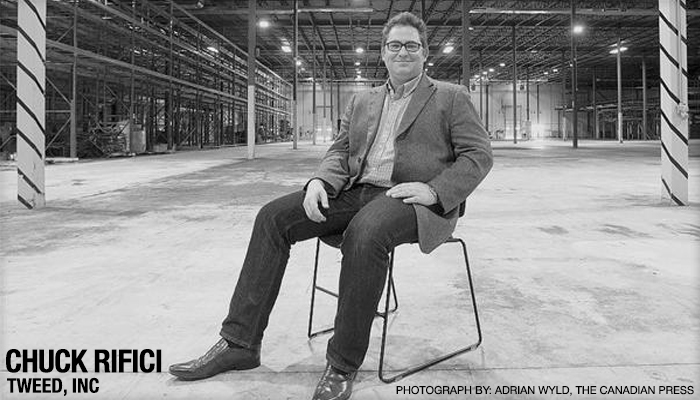 by Zach Reichard on September 30, 2013
ShareTweet

Health Canada is beginning the phasing out of the country’s old medicinal marijuana system Tuesday, a program Health Canada was driven to start by court decisions back in 2001.

Prior to the change, the medicinal marijuana system in Canada relied heavily upon small-scale homegrown cannabis that was often times diverted to the black market. The old system licensed 4,200 growers to produce cannabis for a maximum of two patients.

These small operations were constantly facing the threat of theft and were often times a front for criminal organizations. Under the new regulations, these small “private-dwelling” operations will be banned and patients will no longer be able to grow their own medicine in their homes.

In place of the old system, large indoor cannabis operations certified by the Royal Canadian Mounted Police (RCMP) & health inspectors will be growing, packaging and distributing cannabis to the 500,000-some patients. Each facility will also be required to have vaults and security systems.

Currently, Canada has 37,400 medical marijuana patients recognized by the department, but Health Canada officials expect that number to grow 10-fold by 2024. With an estimated 450,000 patients, the profit potential is colossal. Revenues for the new industry are expected to hit $1.3-billion per year by 2024 according to projections.

“It’s a whole other ball game. We expect that over time prices will be driven down by the free market. The lower price range will likely be around $3 a gram… It’s hard to predict.” – Sophie Galarneau

The market will determine prices, and the first sales are expected to take place in coming weeks. Orders will be delivered to patients directly by secure courier; there will be no storefronts or delivery services like in the states.

“We’re fairly confident that we’ll have a healthy commercial industry in time,” said Sophie Galarneau, a senior official with Health Canada. “It’s a whole other ball game. We expect that over time prices will be driven down by the free market. The lower price range will likely be around $3 a gram… It’s hard to predict.”

Since June, 156 firms have applied for these bankable licenses, and Health Canada doesn’t plan on placing any limits on the number of new facilities. The first two have received their licenses just last week, and the next six months will represent a transition period for the country.

Health Canada plans to have the old system completely phased out and the new system implemented by March 31, 2014. They are encouraging medical marijuana users to register under the new system in order to start buying from the new factory-farms.

Chuck Rifici of Tweed Inc. is one of the hopeful businessmen that have applied for a license to produce medicinal cannabis under the new system. Tweed Inc. hopes to set up shop in an abandoned Hershey chocolate factory in Smith Falls, Ontario.

Tweed plans on producing 20 strains to start, and will reserve 10% of production to provide low-income patients with compassionate access to medicine. “There’s a real need,” said Rifici in an interview. “You see what this medicine does to them.”

“There’s a real need… You see what this medicine does to them.” – Chuck Rifici

If the factory gets into the swing of things, Rifici claims, “it will be a $100-million-a-year operation.” If Tweed stays on track, they could hire as many as 100 employees by the end of next year. This would be a great renewal for the 400 people of Smith Falls who lost their jobs when the Hershey factory closed.

“From a business perspective, this is incredibly exciting because it’s a new industry,” said Rifici, “but there’s the added attraction of knowing you are helping people with real needs.” For the time being, Tweed Inc. will only occupy less than one-third of the former Hershey facility — the new owners of the factory hope to lease out the remaining space to other interested growers. “I’m not interested in being an island here,” Rifici said.