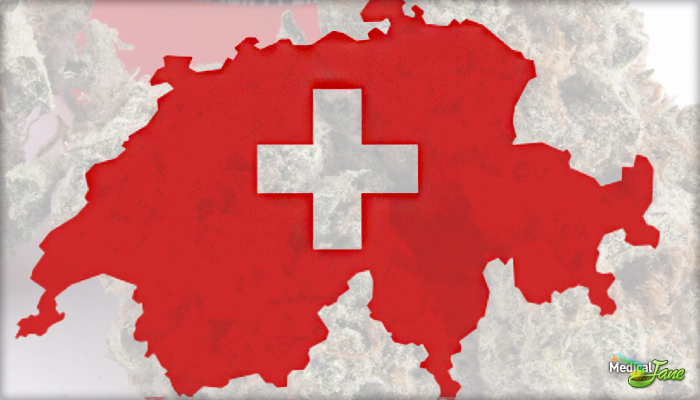 Switzerland made quite the splash when they unveiled their new cannabis policy this week. As of October 1st, small-scale possession (10 grams or less) offenders over the age 18 will no longer be subject to court appearances and criminal records. Instead, adults will be charged with a misdemeanor and a fine of 100 Swiss Francs (about $110).

“Small-scale possession charges accounted for about 30,000 court cases under the previous regulations.”

Despite a sudden influx of attention, the transition to the new Swiss cannabis policy was anything but abrupt. The Swiss Parliament had a long debate over the move, but the decision to decriminalize was reached about a year ago.

A major reason for the decision was to lessen the workload and expenses of the criminal justice system. The Swiss government recognized that small-scale possession charges accounted for about 30,000 court cases under the previous regulations, and many felt that a change was necessary.

Cannabis cultivation will remain illeagal and public consumption is still prohibited under the new policy. Nonetheless, the change is evidence to the momentum garnered by the cannabis movement. Retail marijuana locations in Colorado are scheduled to open shop with the turn of the new year, and its obvious that other countries are watching as they set the bar.