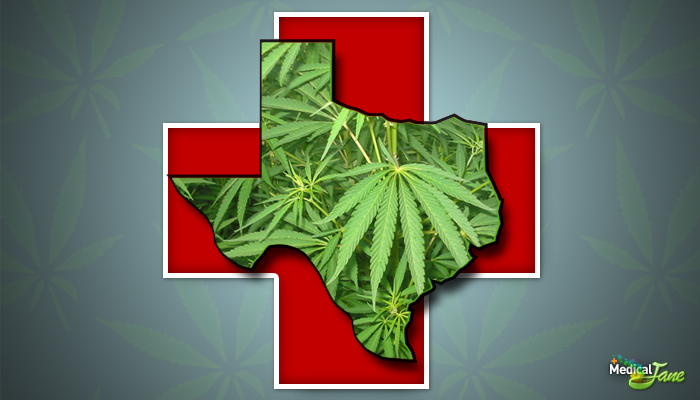 The Marijuana Project Policy (MPP) has been making waves in the realm of political policy lately. Last week they purchased advertisements on Portland buses, and this week they have kept the momentum going with the release of their recently-commissioned Public Policy Polling survey.

In total, 860 people (52% female) participated in the Marijuana Policy Project survey. It was intended to gauge the amount of support for 3 cannabis legislation models: medical marijuana, decriminalization for small possession, and retail regulations similar to Colorado and Washington. In addition to overall statistics, the poll organized the results by gender, political party, age and race.

The Marijuana Project Policy released the poll results Tuesday morning and the numbers are telling – 58% of Texas voters support the legalization of medical marijuana in the state. Both male and female voters displayed equal support for medical marijuana and less than one third of people surveyed were opposed. Republicans exhibited the least amount of support, but even they chimed with a 50% approval rate.

“Nearly two thirds of all voters (61%) expressed support for the proposed decriminalization, including 55% of Republicans and 66% of Democrats.”

As it stands, Texas State Law mandates that possession is a criminal misdemeanor, punishable by up 180 days in prison and a hefty fine. With that said, the Marijuana Policy Project poll proposed a new approach in which possession of an ounce or less of cannabis is merely a civil offense. Nearly two thirds of all voters (61%) expressed support for the proposed decriminalization, including 55% of Republicans and 66% of Democrats.

Not only does the Marijuana Policy Project poll show support for decriminalization, but it suggests a public interest in regulating cannabis in a similar way to alcohol. The poll, making reference to recently-passed laws in Colorado and Washington, asked whether cannabis should be legal for adults over 21 and found majority support (58%). Cannabis retail regulation was the one topic that truly caused a divide between political party members. Democrats (70%) were much more supportive when compared to Republicans (48%).

The recent Public Policy Polling survey offers evidence of the growing support for cannabis regulations of all sorts. However, one statistic stands out in particular when reviewing the poll results. Less than half of voters between the ages 18-29 responded in support of medical marijuana for serious ailments. Of that age group, 32% of voters replied “not sure.” It’s clear to me that accurate cannabis education is necessary and would greatly increase the level of young adult support for medical marijuana.