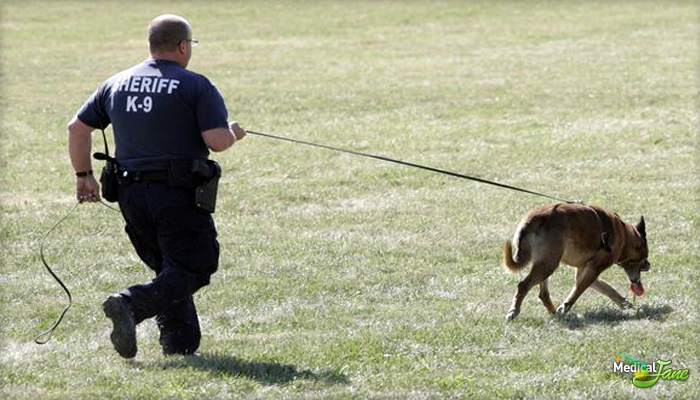 A recently proposed bill in Denver, CO “could make medicating at home illegal,” according to Americans for Safe Access. Although possession of less than an ounce of marijuana is legal in Colorado, the bill would prohibit smoking on private property if it is visible to the public. This stands to include anywhere you can be seen, such as on the porch, in a car or, presumably, through your window with the blinds open.

“No one risks a year in jail for drinking a beer in their fenced backyard.”– Mark Silverstein

In addition to prohibiting visible marijuana consumption, the newly proposed BR13-0736 would disallow smoking if the odor can be detected by the neighboring property. Given the wording of the ordinance, one can assume that it would apply to those smoking on their patio, backyard, or even inside the comfort of their own home.

According to Mark Silverstein, legal director for the American Civil Liberties Union of Colorado, the proposed ordinance is sure to cause conflicts between the community and law enforcement. “Amendment 64 said to regulate marijuana like alcohol. This is not. No one risks a year in jail for drinking a beer in their fenced backyard,” he explained.

Denver To Crack Down On Public Consumption

It’s important to note that public cannabis consumption was already illegal according to Colorado law. With that said, there has been a number of occasions where large groups of people gathered to smoke in public. An obvious example is the annual 4/20 smoke-in event at the Civic Center. Denver Mayor, Michael Hancock, told the Denver Post the event will be allowed, but the associated smoking in public will not.

“If you are smoking marijuana in a park, we will chase you off. If thousands of people are making a statement one day a year, we have to think that through.”– Chris Nevitt

Hancock added that he was outraged last month when a group who opposed the state-wide tax on cannabis handed out joints at the Civic Center. Many recipients instantly sparked their pre-rolls, but no citations were issued.

Police worried that issuing mass citations for petty offenses would result in a riot, but the Mayor took notice. “The public trusted the industry that this would be done in a responsible manner, and I think that was an in-your-face response,” Hancock said. “We need to be clear to folks that we aren’t going to tolerate it anymore.”

Not everyone believes things to be so cut-and-dry, however. Councilman Chris Nevitt helped draft the ordinance, but sees it in a slightly different light. According to him, the proposal gives police guidance, but it doesn’t make sense to take action during events like 4/20 smoke-in. As he told the Denver Post, “If you are smoking marijuana in a park, we will chase you off. If thousands of people are making a statement one day a year, we have to think that through. That is in a different category than ordinary offenses.”