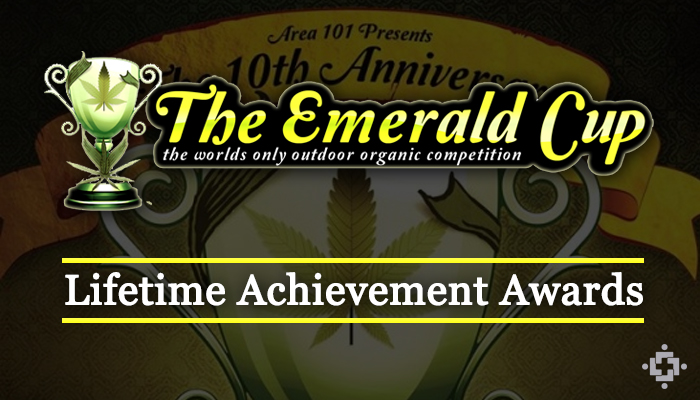 For those who don’t know, The Emerald Cup is the world’s longest running outdoor organic growing competition. This year’s event will be held December 14-15 at the Sonoma County Fairgrounds (Northern California).

Largely due to its home at the epicenter of the Northern California cannabis community, The Emerald Cup has long been entrenched in the culture and the activism that surrounds it. As a result, the event has made a habit of honoring those who dedicated their lives to the cause with the Lifetime Achievement Award.

Past winners of the award include Tony Serra, Valerie Corral, and Pebbles Triplett to name a few. This year, Dennis Peron and Debby Goldsberry will be added to the list of EC Lifetime Achievement Award winners, and for good reason.

Dennis Peron is an openly-gay cannabis and LGBT activist who moved to San Francisco after serving in Vietnam. He may be best known for his co-authoring of Proposition 215 – California’s Compassionate Use Act of 1996. At one point, Peron even ran in the Republican primaries.

Prior to all this, Peron ran the “Big Top marijuana supermarket” from home in the 1970’s. He played an integral role in the passage of a 1978 initiative to allow the personal use of cannabis in San Francisco. However, the initiative was never adopted by law enforcement.

Nonetheless, Peron organized Proposition P in 1991. The measure, which passed with 79% of the vote, made medical marijuana laws the lowest priority of enforcement in San Francisco. In turn, he founded the city’s first medical cannabis club, the Church Compassion Center, in 1993.

Debby Goldsberry is among the most accomplished activists in the cannabis community, regardless of gender. She has more than 25 years of industry experience and is associated with a plethora of non-profit organizations.

Goldsberry co-founded the Berkeley Patients Group (BPG) in 2000. She went on to direct the organization for 11 years as it became one of the most successful dispensaries in northern California. Goldsberry has since parted ways with BPG and went on to co-found Communicare Centers – a collective dedicated to standardized cannabis medicines.

In addition to her work with dispensaries, Goldsberry has a long history of involvement with cannabis policy movements. She also co-founded Americans for Safe Access, the Medical Cannabis Safety Council, and the Cannabis Action Network (CAN), which influenced the creation of Students for Sensible Drug Policy and the Marijuana Policy Project. Goldsberry discusses CAN in this 1991 interview on Time 4 Hemp.

Of course, Goldsberry supports the causes of others as well as her own. For example, she volunteers with the NORML Women’s Allianceand formerly served as a Marijuana Policy Project boardmember.

Peron & Goldsberry Will Be Honored At The Emerald Cup

The Emerald Cup in Northern California next month will be the perfect location to meet some of the most respected names in the cannabis community. With that said, Dennis Peron and Debby Goldsberry will surely have their time to shine.

After years of work to end prohibition of cannabis, both activists will be honored for their passion and commitment to the cause. They will take center stage to receive The Emerald Cup Lifetime Achievement Award in front of some the world’s best organic gardeners, and join them in celebration of progress made. 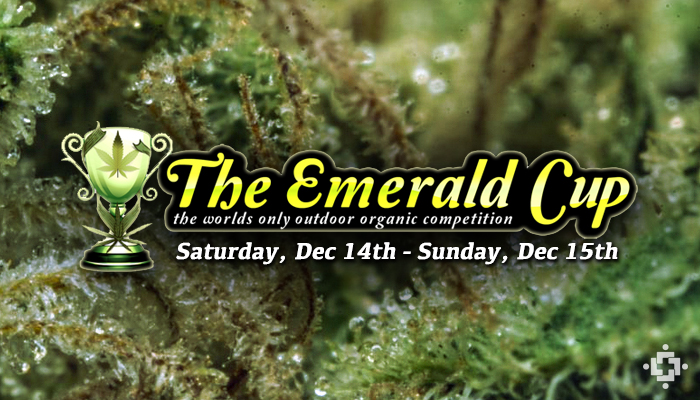 The Emerald Cup is the world’s longest running outdoor organic growing competition. It is held every year in December after the Northern California outdoor harvest.Since its inception, The Emerald Cup has seen a notable rise …