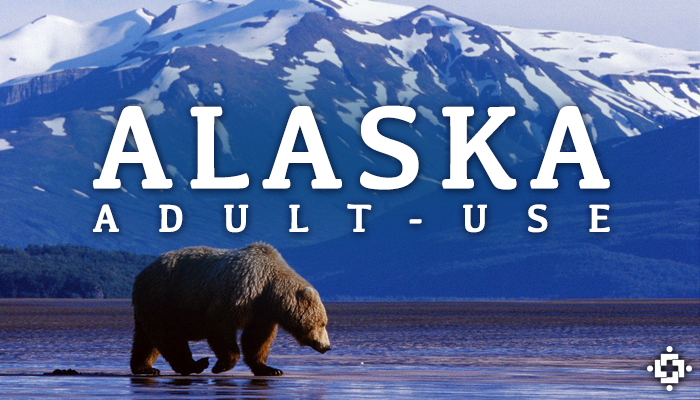 ANCHORAGE, AK — The Alaska Division of Elections announced Tuesday that enough signatures have been gathered to place a legal cannabis initiative on the 2014 ballot.

According to state election law, Alaska’s Campaign to regulate marijuana had to gather at least 30,000 signatures for their proposal to reach the ballot. The group submitted 46,000 signatures January 8th.

Election officials reported Tuesday that more than 31,500 signatures had been validated. Further, signatures were gathered from at least 30 of the 40 House districts as required.

Alaskan Voters Could Decide On Cannabis Legalization This Year

If passed, Alaska will follow in the footsteps of Colorado and Washington as the third state to legalize retail cannabis sales for adult-use. The ballot language is similar to that in Colorado, where voters passed a constitutional amendment in favor of cannabis for adult-use.

“The initiative would permit the possession of up to an ounce of cannabis and as many as six plants.”

As written, the initiative would permit the possession of up to an ounce of cannabis and as many as six plants. Only three plants may be in the flowering stage at any given time.

Public consumption, however, would not be allowed. It will result in a $100 fine, according to the measure.

The Alaskan proposal calls for cannabis to be taxed and regulated like alcohol. Production and sales of cannabis would be overseen by the Alcoholic Beverage Control Board. The Legislature may also create a Marijuana Control Board under the initiative if necessary.

Voters are expected to weigh-in on legal cannabis during the August 19 election.