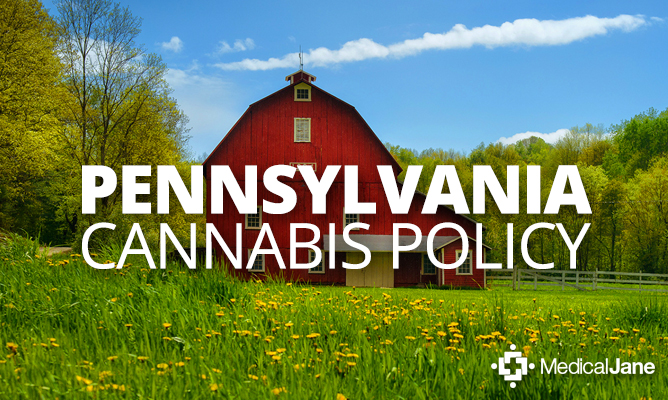 LEMOYNE, PA — As the Compassionate Use of Medical Cannabis Act continues to gain momentum, a poll released last week by Keystone Analytics reveals that a majority of Pennsylvania voters would support a change in cannabis policy.

According to the poll results, 69% of Pennsylvanians would support legal cannabis in some capacity. There were mixed responses as to whether the plant should be legalized for adult-use (22%) or medical marijuana only (47%).

“69% of Pennsylvanians would support legal cannabis in some capacity.”

This is compared to just 27% of respondents who want to see cannabis remain illegal in the Keystone State.

This is not the first time that a poll has found support for cannabis policy reform in Pennsylvania. A poll from Franklin and Marshall College found that 84% of voters are in favor of legalizing medical marijuana, and an earlier survey conducted by Quinnipiac University came out with similar results.

In addition to the question about cannabis policy reform, Keystone Analytics asked prospective voters to declare the most important issues that they want Pennsylvania legislators to address moving forward. The top three responses were as follows:

Judging from the economic impact of legalizing cannabis in Colorado, it’s reasonable to assume that cannabis policy reform could help solve some of these issues. The responsible implementation of a cannabis industry in Pennsylvania would create a variety of jobs, and a portion of tax revenues could be directed toward education, much like Colorado did when crafting Amendment 64.

With such clear support for medical marijuana in Pennsylvania, legislators are joining the call for policy reform in the Keystone State. Senator Mike Folmer (R) introduced SB 1182 – the Compassionate Use of Medical Cannabis Act – back in January, and the bill is awaiting a vote in the State Senate.

The Keystone Analytics poll results are based on a live telephone survey of 500 likely general election voters and includes a margin of error of 4.4%. Interviews were conducted on July 29-30, 2014.