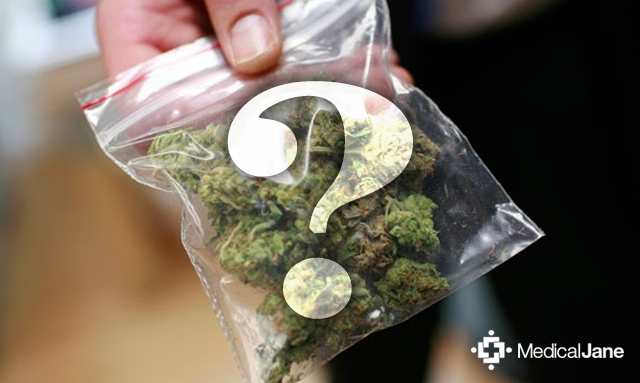 For years, cannabis was allowed in only a few states and went largely unregulated. Twenty-three states and the District of Columbia have now enacted laws to legalize medical marijuana and 11 other states have legalized the limited use of low-THC forms of marijuana for medical use. Colorado, Alaska, Washington, Oregon and DC (with a ban on sales) have also legalized marijuana for recreational use. This wave of legalization has presented many states with unique challenges that they are unsure how to handle. The big question: who should take on the responsibility of regulating the cannabis industry?

For many governing bodies, the natural response has been to turn to the tried and true regulation methods applied to alcohol. Rep. Jared Polis (D-Colo.) introduced the Regulate Marijuana Like Alcohol Act that appears to try to accomplish just this. Additionally, Rep. Earl Blumenauer (D-Ore.) introduced the Marijuana Tax Revenue Act that would set up a federal excise tax for regulated marijuana.

Why They Say It Will Work

The bills would not force states to legalize marijuana, but they would create a federal regulatory framework for those states that do decide to legalize it.

“It’s time for the federal government to chart a new path forward for marijuana.” – Mr. Blumenauer

Some proponents of the bills believe that the long-standing experience of liquor control agencies makes them ideal for the job. Alcohol is, after all, a much more deadly substance than cannabis, and the public health goals are the same. This includes keeping it out of the hands of minors and reducing the number of drivers on the nation’s roads who are under the influence. Mr. Blumenauer was quoted as saying, “It’s time for the federal government to chart a new path forward for marijuana.”

Realities of Regulation Modeled After Alcohol

Unfortunately, the issue of regulation is not quite so simple. Since cannabis is still classified as a controlled substance by the federal government, the U.S. Food and Drug Administration offers no guidance on how to set evidence-based policies for regulation.

Each state now must choose how they will get cannabis to the public while ensuring that each batch is free of contaminants and is dispensed into safe doses. In alcohol regulation, these tasks do not fall under state authority, but they are highly necessary for the safe use of cannabis.

Other important issues quickly become apparent with alcohol-like regulation for marijuana. Many states who have legalized the plant for use – either medically or recreationally – have also incorporated provisions that forbid state agencies from possessing cannabis in any form. Therefore, to track the plant from growth to production and dispensing, the regulating body would be required to develop a tracking system, likely a combination of barcode scanners and software, to trace the plant’s movement through the state. This is a lot more complicated than tracking a bottle of liquor that the state is legally allowed to possess.

“Instead of trying to lump cannabis in with this existing system for regulation, many argue that focus should be on building a new system specifically designed to tackle the unique needs of cannabis.”

Another hurdle to overcome is the safety issue at regulating sites. Many banks refuse to work with cannabis-based businesses due to the current federal ban on the substance. For this reason, most of these businesses pay their taxes in cash.

In Oregon alone, regulators expect to generate as much as $500,000 every year from the legal cannabis industry. Most liquor commissions are not secure enough to safely handle this amount of money and may become prime targets for theft. An increase in physical security, including installation of more cameras and a vault, will be essential.

Since legalization is still so new, it is likely that the best method for regulation has yet to be discovered and implemented. Until that happens, states will have to continue learning through trial and error. Although alcohol regulation currently looks like a well-run solution to the problem, regulators would do well to remember that it took decades of fine tuning to achieve the system that exists today.

Instead of trying to lump cannabis in with this existing system for regulation, many argue that focus should be on building a new system specifically designed to tackle the unique needs of cannabis. With states like Colorado paving the way through innovative tracking programs, and other states putting their own unique solutions to the test, an answer to these specific challenges will be found. It is only a matter of time.